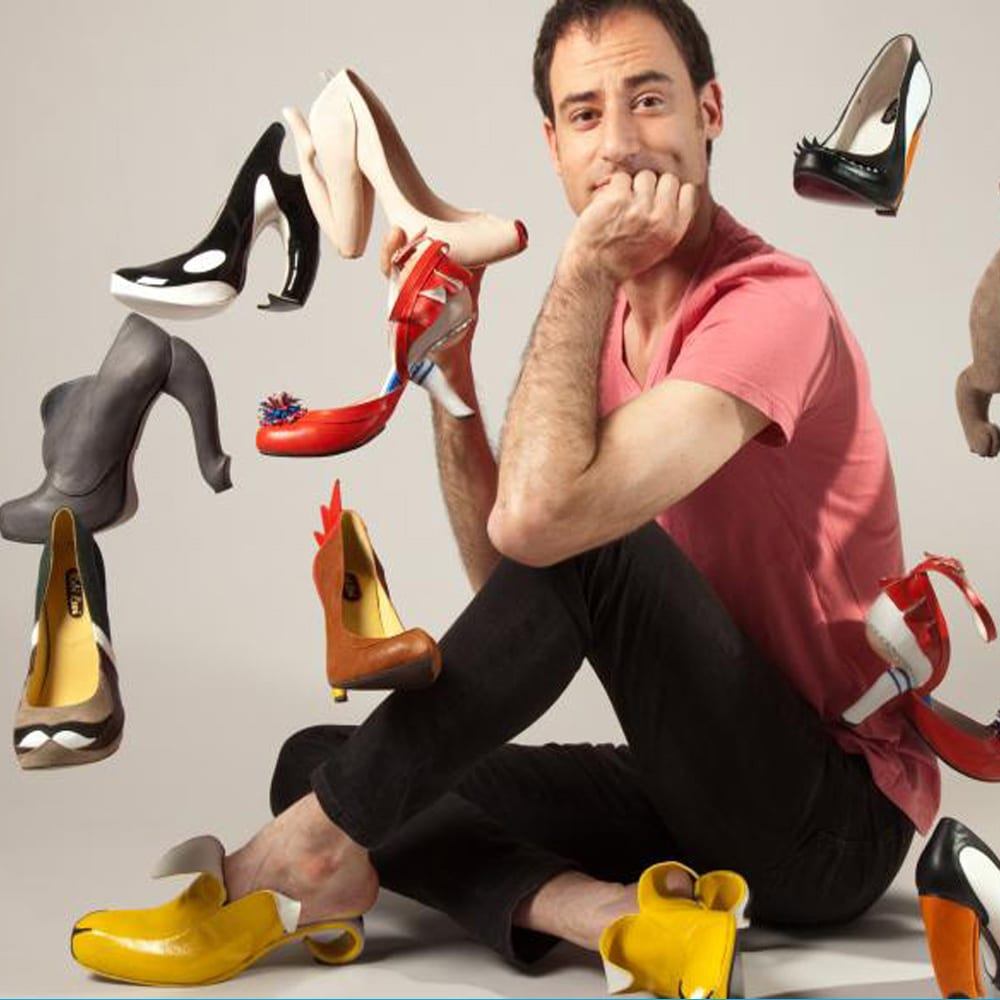 Design and shoes have been Kobi Levis passion since his childhood in Tel Aviv, Israel....

Design and shoes have been Kobi Levis passion since his childhood in Tel Aviv, Israel. His first shoe designs were created during his high school days. They were made from cardboard back then. Following his passion, in 2001 he graduated from Bezalel Academy of Arts & Design, Jerusalem. Since his graduation Kobi worked as a freelance footwear designer. During this time Kobi learned the trade secrets of shoe development and craftsmanship. For his own leisure Kobi designed unique, creative and innovative shoe styles, which challenge the standard definitions of design, art and fashion to create a niche of their own. These footwear art creations were uploaded to a blog Kobi started in April 2010. Soon the blog took on a life of its own and reactions streamed in from all over the world. This over-night exposure brought Lady Gaga to use the design Double Boot in her Born this Way music video. 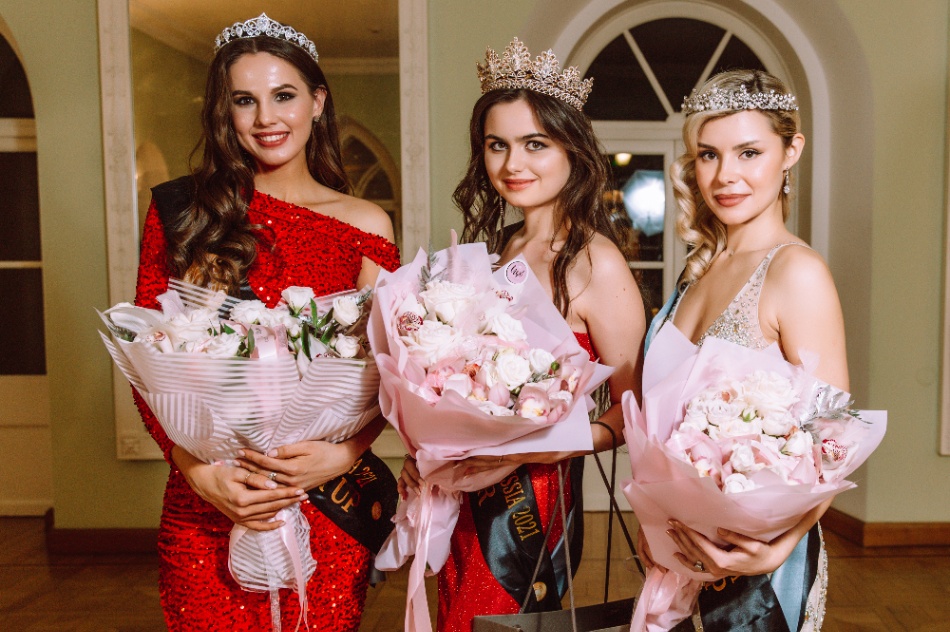 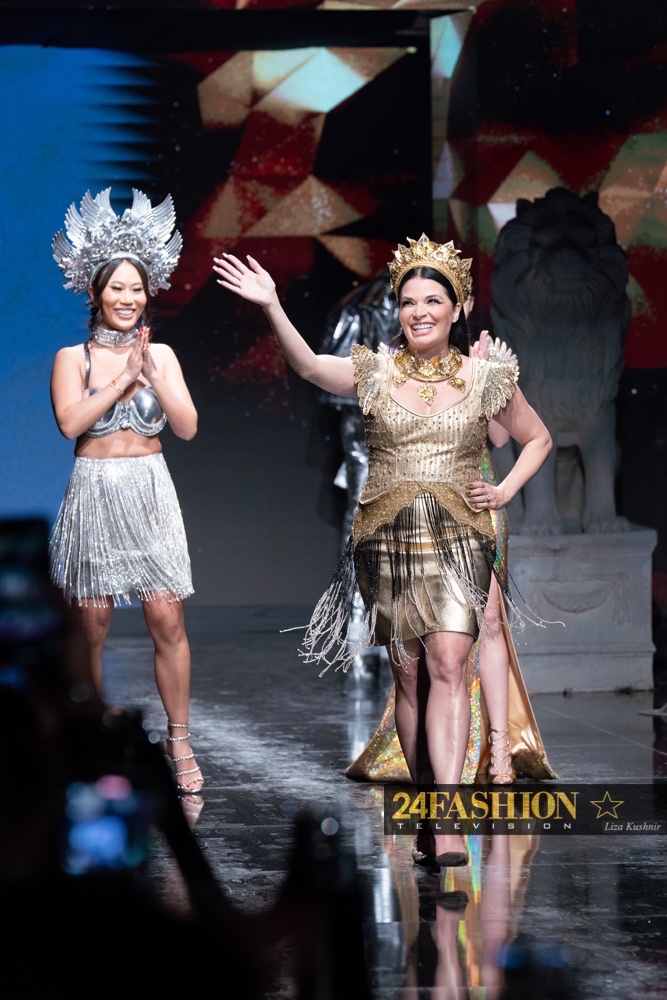 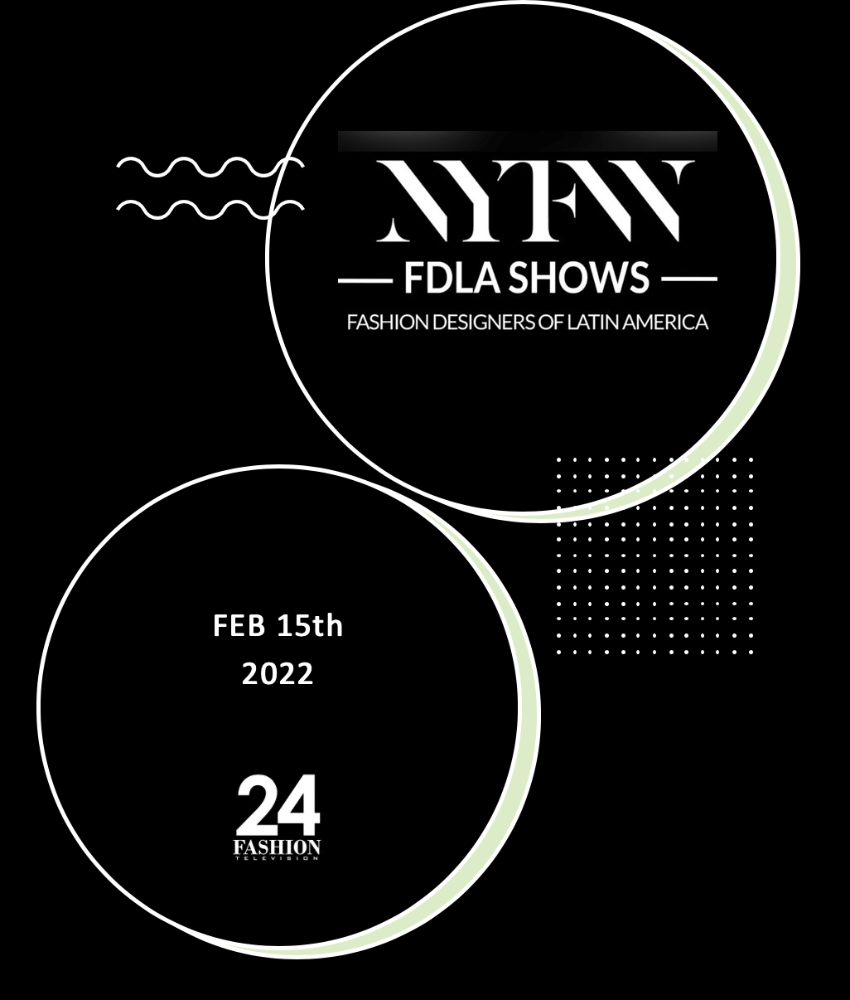 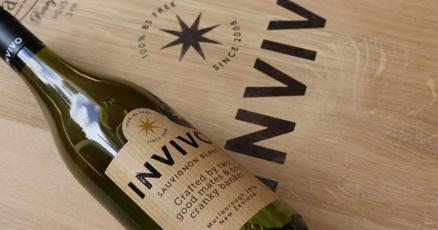 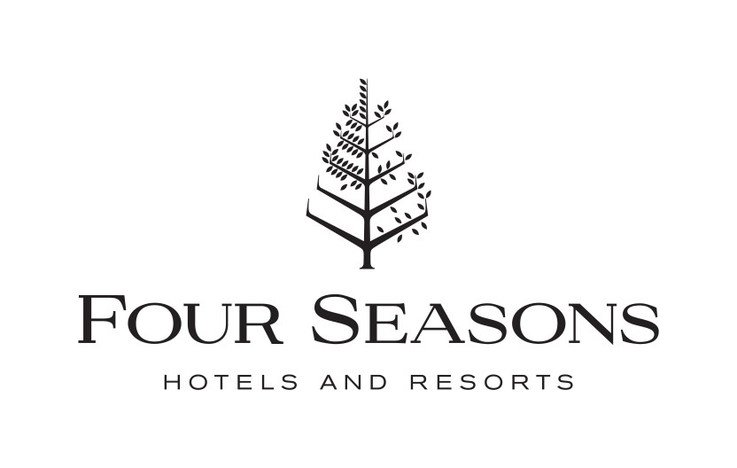