1) Sachin Ramesh Tendulkar made his Test debut against Pakistan at Karachi on 15th November,1989 at the age of 16 years and 205 days.  He is the fifth-youngest player in history of Test cricket.

2) Tendulkar has set a record of 100 centuries in International cricket.

4) Tendulkar has scored 51 Centuries in Test cricket which is a record.

8) Sachin Tendulkar’s Highest Test score is 248 Not Out against Bangladesh in 2004.

10) Tendulkar has scored 18426 runs in One Day International cricket. Which is also a record.

11) Sachin has got the highest 62 Man of the match award in ODI cricket.

12) Sachin has got the highest 14 Man of the series award in ODI cricket.

13) Sachin holds a record of scoring maximum runs in a single calendar year. He scored 1894 runs in ODI cricket in 1998.

14) Sachin’s fastest ODI century came against Zimbabwe in Coca Cola Champions Trophy at Sharjah in the Final in 1998. He smashed century in just 71 balls.

15) On the 24th of February, 2010, Sachin became the first batsman in history of ODI cricket to score a double hundred. He scored an unbeaten 200 against South Africa in Gwalior. 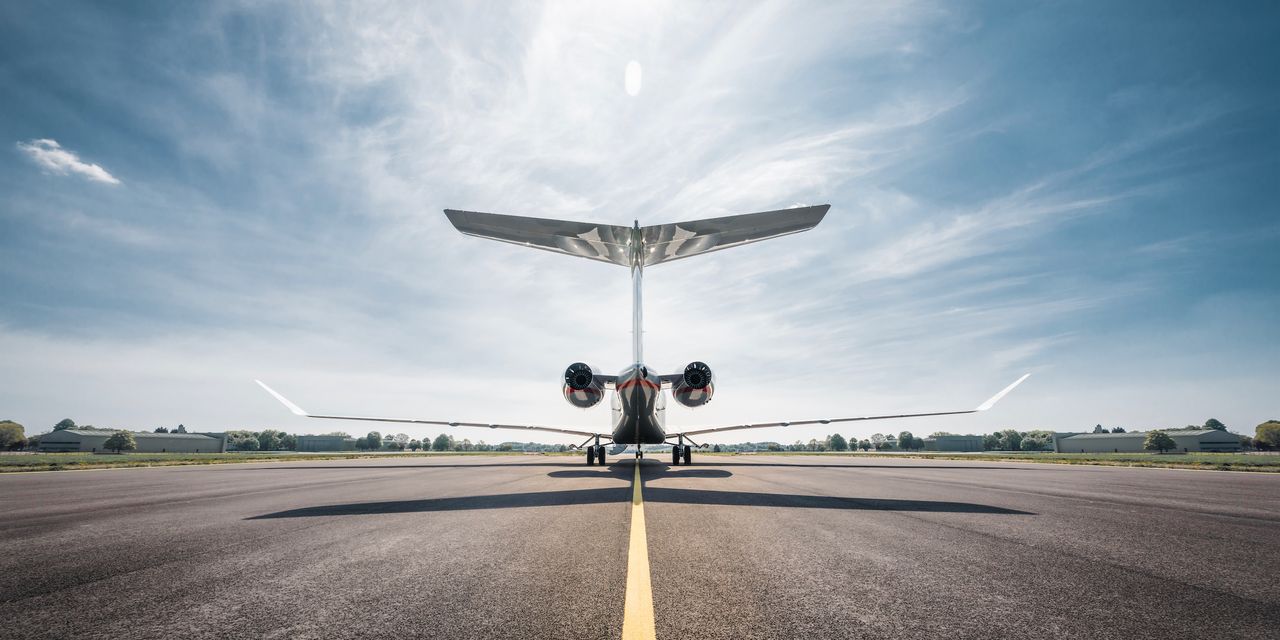 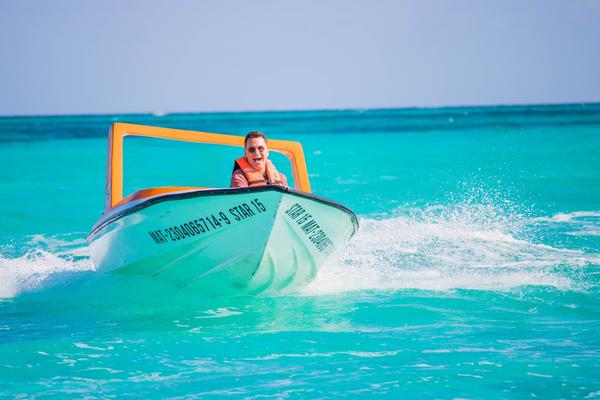 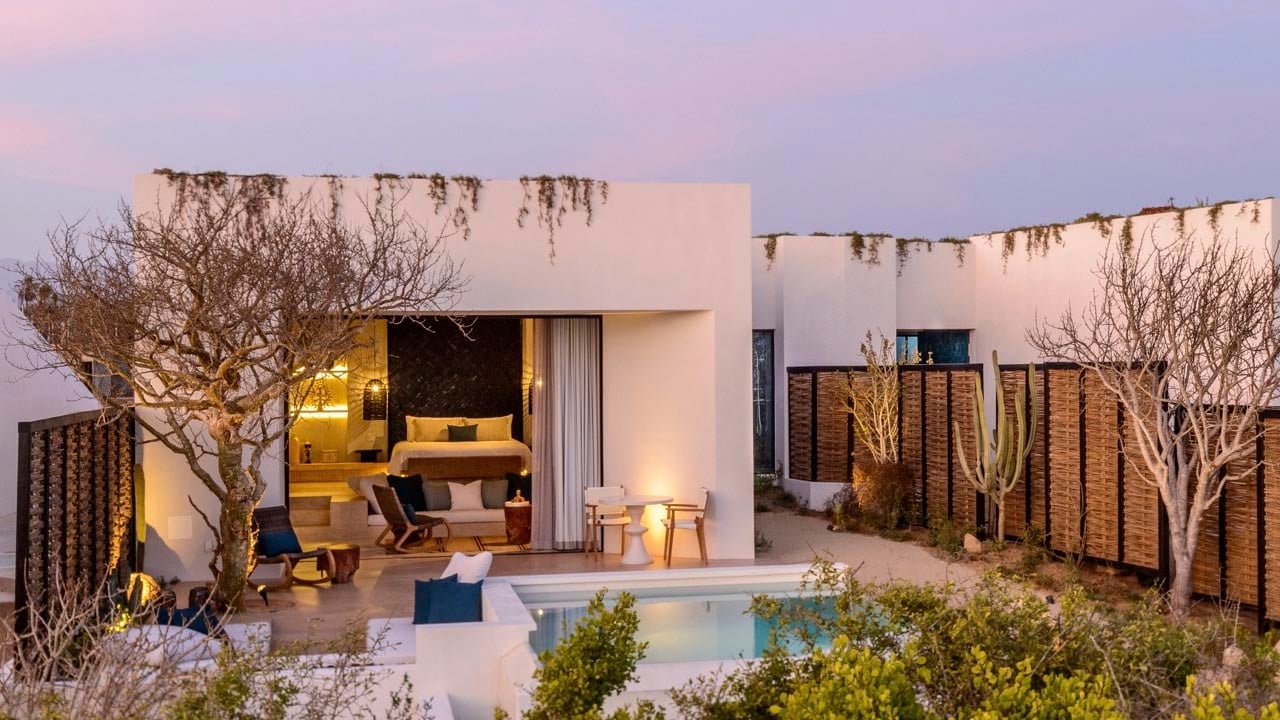 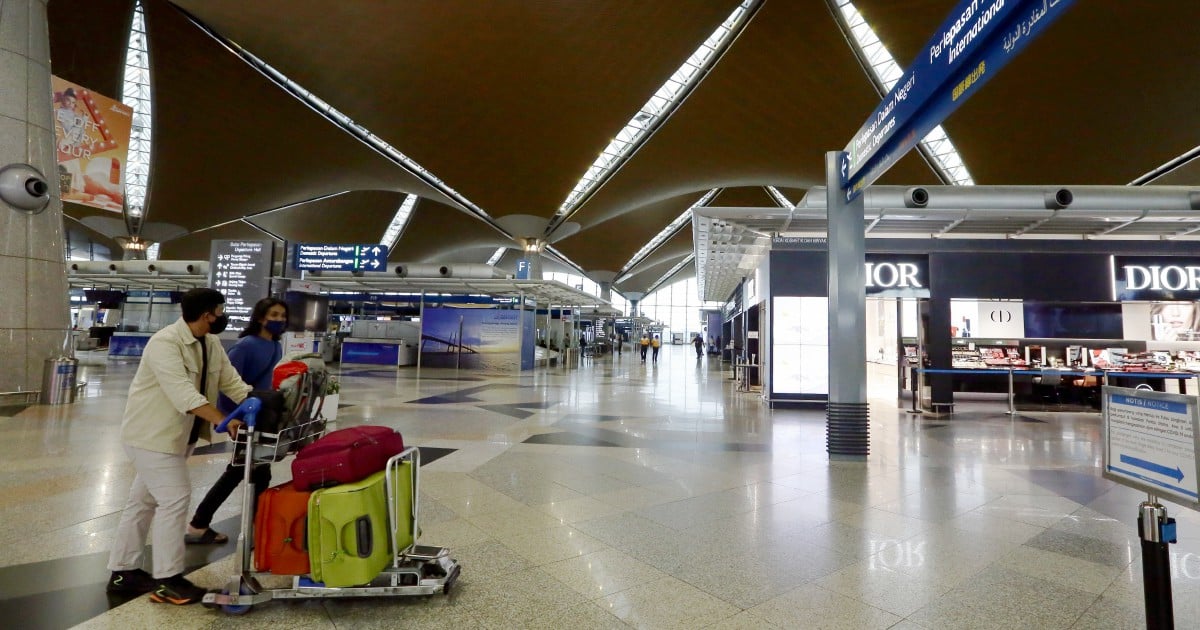