Following the complaints from health workers who treat COVID-19 patients, today the Government of India decided to make an act of  violence against health workers and doctors.The central government on Wednesday brought in an ordinance under which if anyone attacks on a medical staff or health workers including doctors who are treating coronavirus patients can be imprisoned for a maximum of seven years.

The ordinance was brought in to amend the Epidemic Diseases Act, 1897.

Union minister Prakash Javdekar said  in a press conference, ”The ordinance has been brought in to protect health workers and other corona warriors from violence”
“We’ll not tolerate any such kind of attacks on doctors and health workers”, added Javdekar.

Under this law, assault on a health worker is a non-bailable offence.

Attackers who target doctors and health workers would have to pay double money for damage of property like vehicles and clinics of health workers.

This ordinance comes a day after the Indian Medical Association demanded the Central Government to bring in a law on an urgent basis to protect health workers from attack on duty. This demand was amid rising incidents of violence against medical professionals on the frontline of the fight against novel coronavirus. 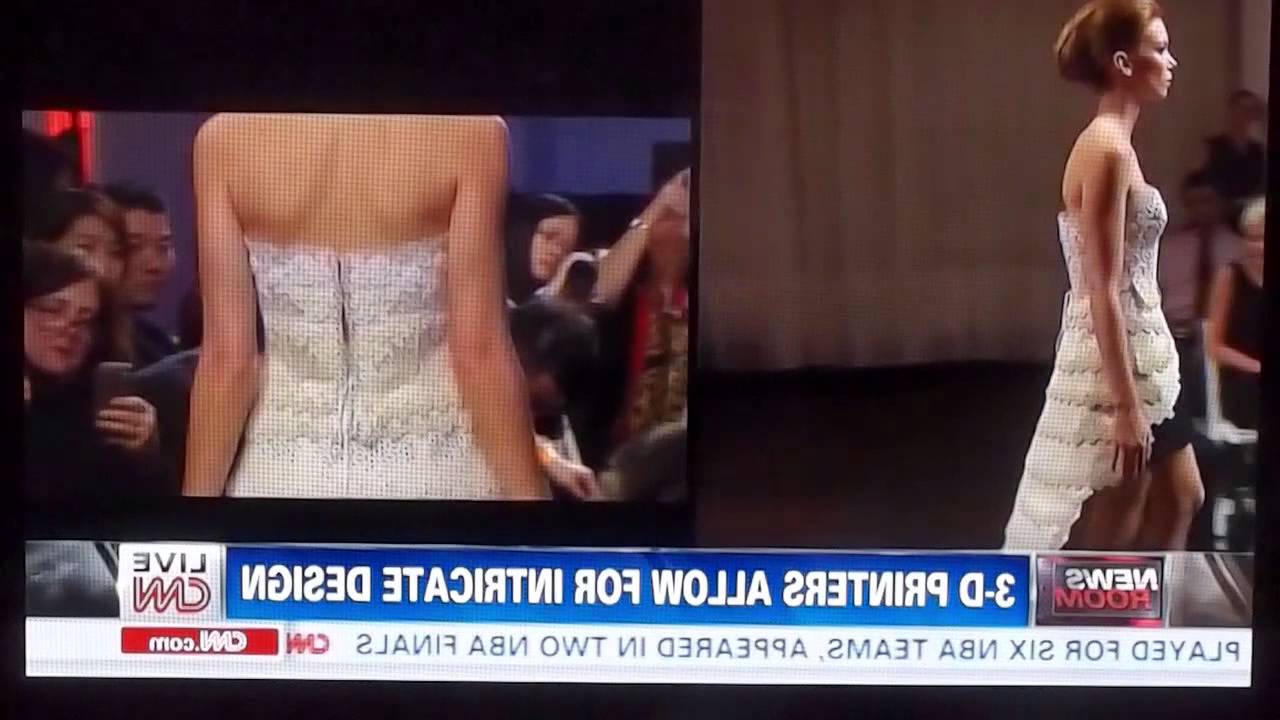 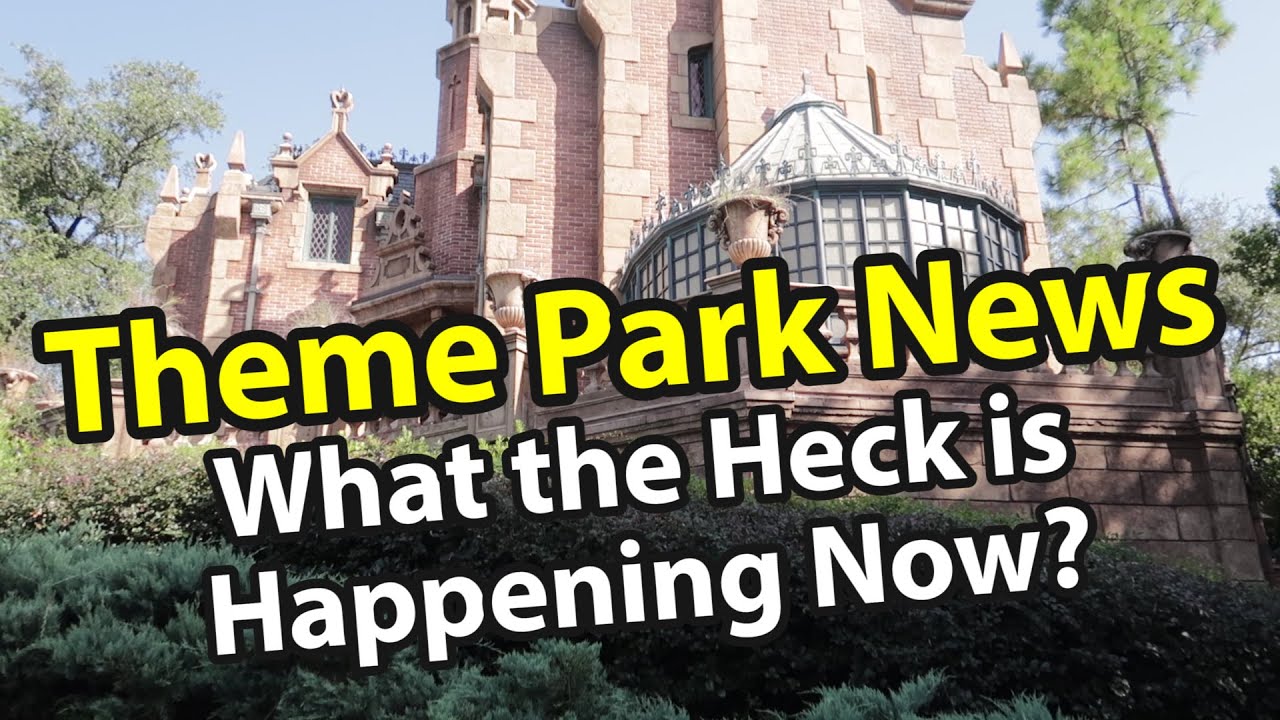