“Rules for thee, but not for me” prevails once again in Albany, according to the Chair of the Libertarian Party of New York, Cody Anderson.

The NYS Democratic Party, which claims to be a champion of voters’ rights, their Chair, Jay Jacobs, and their minions in the state legislature are actively working to limit representative democracy.”

ALBANY, NY, USA, May 4, 2022 /EINPresswire.com/ — The Democrat-controlled legislature introduced late last Friday, and passed on Monday, Assembly Bill A10135 and companion Senate Bill 8949, which amends election law “in relation to providing for the declination of a designation as a candidate or nomination for a party position under special circumstances”. The bill was specifically created to make legally possible the late withdrawal of Democratic lieutenant governor candidate Brian Benjamin. Benjamin was forced to resign from his position as serving lieutenant governor following his Federal indictment on charges of bribery, fraud, conspiracy and falsification of records. Governor Hochul signed the “Benjamin Bill” into law within twenty minutes of the passage of the bill in the legislature, and the former lieutenant governor formally withdrew from the ballot shortly thereafter.

Despite the legislature’s speedy action on this legislation, another more impactful election law reform introduced nearly two months ago in the form of Assembly Bill A8683C and companion Senate Bill S8730 was not brought to the floor for a vote. A8683C, introduced by Assemblyman John Salka (R, AD121) and S8730, introduced by State Senator Doyle (R, SD4), would reduce petition signature requirements for independent statewide office candidates to 15,000 from 45,000, lengthen the petitioning period to 12 weeks from 6 weeks, move the petitioning period to summer from early spring, and reduce the number of votes required to win and/or maintain recognized party status to the lesser of 50,000 or 1% of votes cast from the greater of 130,000 or 2% of votes cast.

The proposed changes would do away with the restrictive thresholds that were formulated by then-Governor Cuomo’s unconstitutional “Public Finance Reform Commission” and implemented by the legislature and the former Governor as a rider to the FY2021 budget.

The Chair of the Libertarian Party of New York, Cody Anderson, was quick to condemn the legislature’s and Governor Hochul’s quick rally for A10135/S8949 and continued lack of action on A8683C/S8730.

“It is reprehensible that the Assembly and Senate Election Law Committees would concoct so quickly the Benjamin Bill, and that the legislature and governor would move similarly to pass and sign it. These election law changes proposed on a Friday night transparently and greedily serve the Democrats’ interest in avoiding the shadow of a Federal indictment on their statewide underticket”, Anderson stated.

“The disgusting fact is, the New York State Democratic Party, which claims to be a champion of voters’ rights, their Chair, Jay Jacobs, and their minions in the state legislature are actively working to limit representative democracy, voter choice and ballot access for third parties and independent candidates here in New York. The recent nullification of the Congressional and State Senate district maps by the state’s highest court was only the latest exposure of this legislative hypocrisy. For two months, key legislation which would go a long way towards restoring the constitutional rights of speech and association and real voter choice to New Yorkers by reinstating less restrictive petition signature requirements for the statewide ballot has been kept from seeing the light of day by Senate and the Assembly leadership. These Democratic ‘leaders’ have intimidated their legislators, prohibited them from co-sponsoring the bills, and left this important legislation to die in committee.

“Voter choice is a non-partisan issue. We call upon Democratic legislators to summon the integrity to stand up for what is truly just and fair, to co-sponsor A8683 and S8730, and to vote for their passage.” 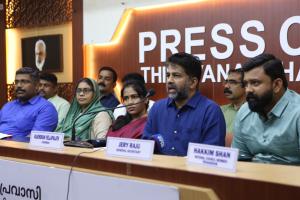 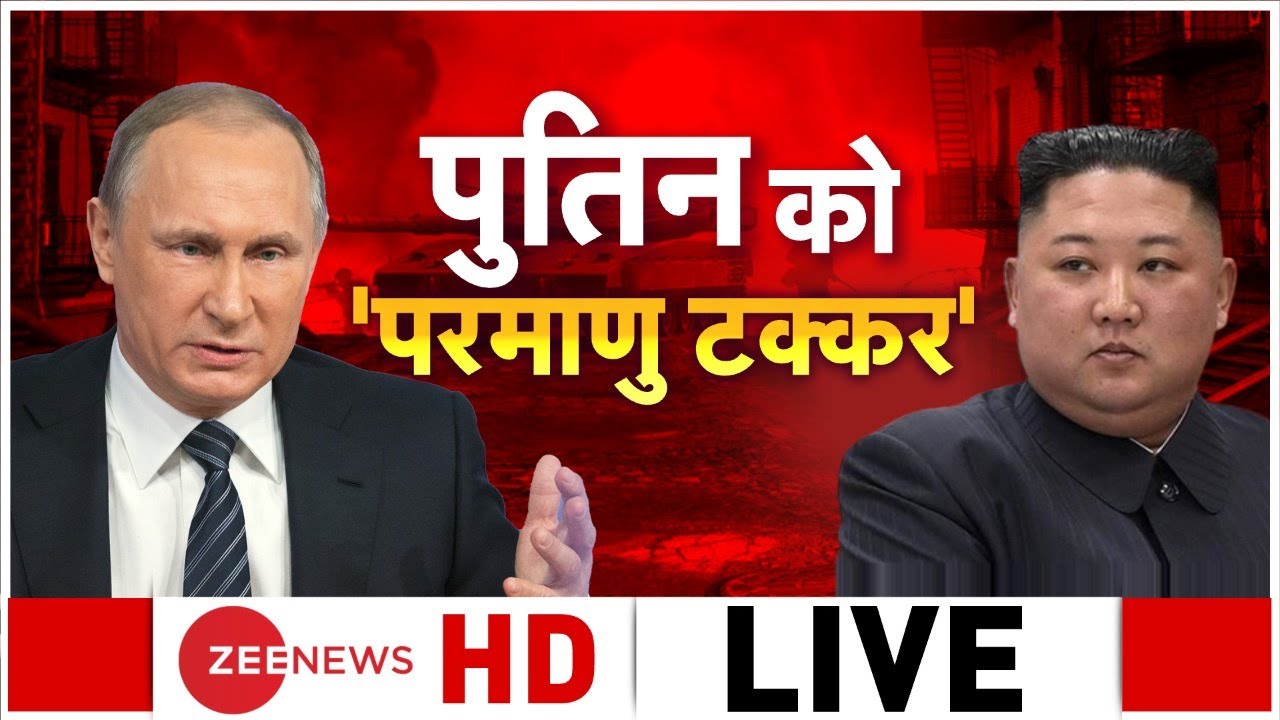 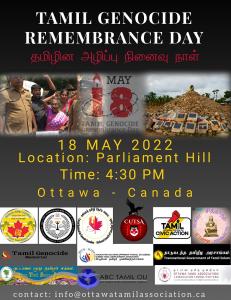 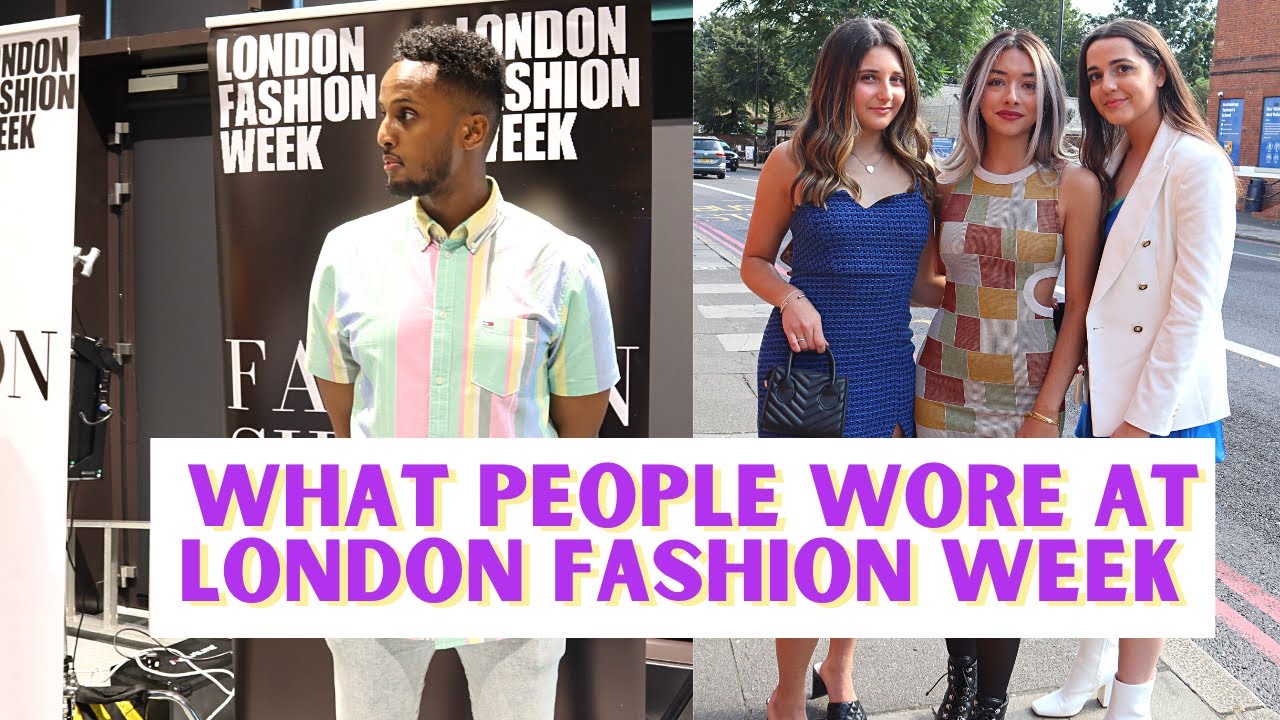 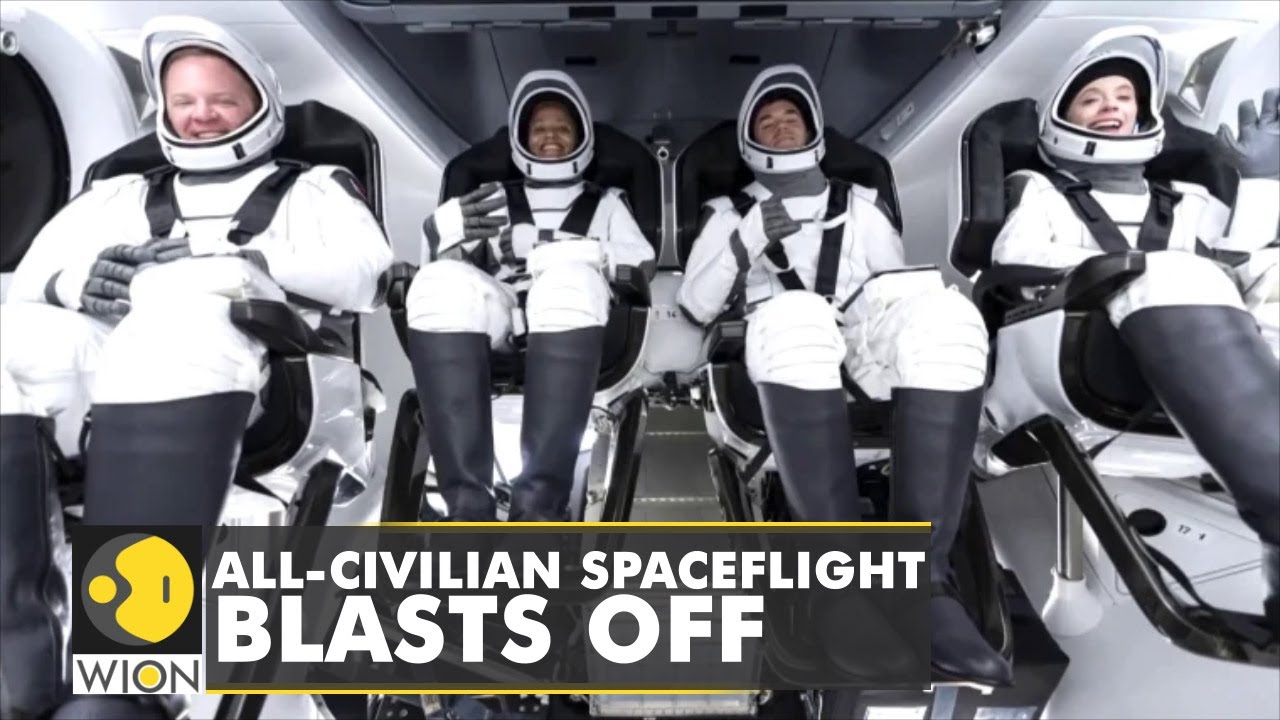 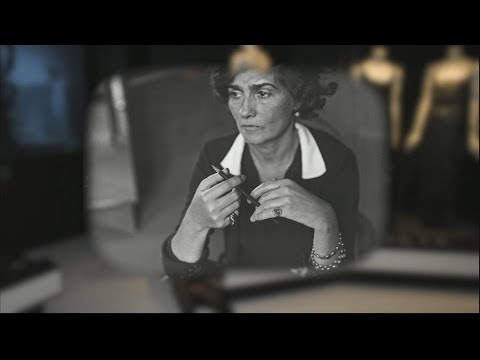