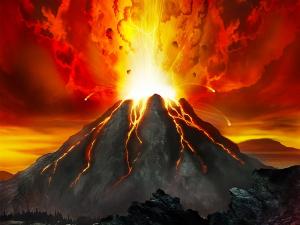 May 9, the anniversary of the publication of “Dianetics: The Modern Science of Mental Health”

“This volume has made no effort to use resounding or thunderous phrases, frowning polysyllables or professorial detachment,” Mr. Hubbard wrote in the first chapter of the book. “When one is delivering answers which are simple, he need not make the communication any more difficult than is necessary to convey the ideas. ‘Basic language’ has been used, much of the nomenclature is colloquial; the pedantic has not only not been employed, it has also been ignored.”

“You won’t find any of this very difficult,” he continued. And he ended the first chapter of the book, telling readers: “You are beginning an adventure. Treat it as an adventure. And may you never be the same again.”

The book created a whirlwind of excitement, climbing to the top of the New York Times bestseller list and remaining there for 26 consecutive weeks. In a matter of months, Dianetics enthusiasts who read the handbook started using the techniques on one another, forming 750 Dianetics groups across the U.S. And the news spread throughout the English-speaking world.

Today, thanks to the work of Scientology ecclesiastical leader Mr. David Miscavige, there are virtually no limits to the reach of the book. He saw to the translation of “Dianetics: The Modern Scientology of Mental Health” and all Scientology and Dianetics beginning books into 50 languages along with the creation of publishing houses that deliver any number of copies on demand.

Dianetics has become a truly grassroots movement with people helping each other rid themselves of nightmares, unreasonable fears, upsets, insecurities and psychosomatic illnesses and helping them live a better and more fulfilling life.

And this is what Scientologists the world over are celebrating today.

This article was originally published as a blog on the Scientology Religious Freedom Website.

The Founder of the Scientology religion is L. Ron Hubbard and Mr. David Miscavige is the religion’s ecclesiastical leader. 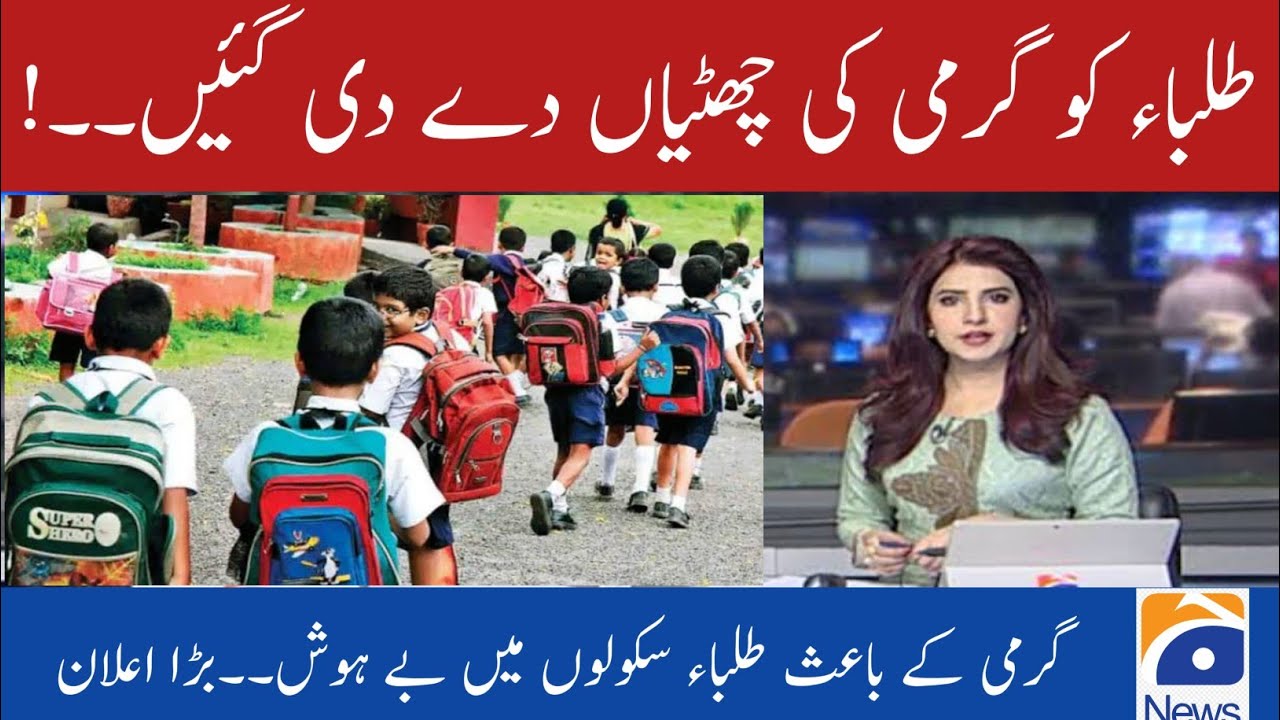 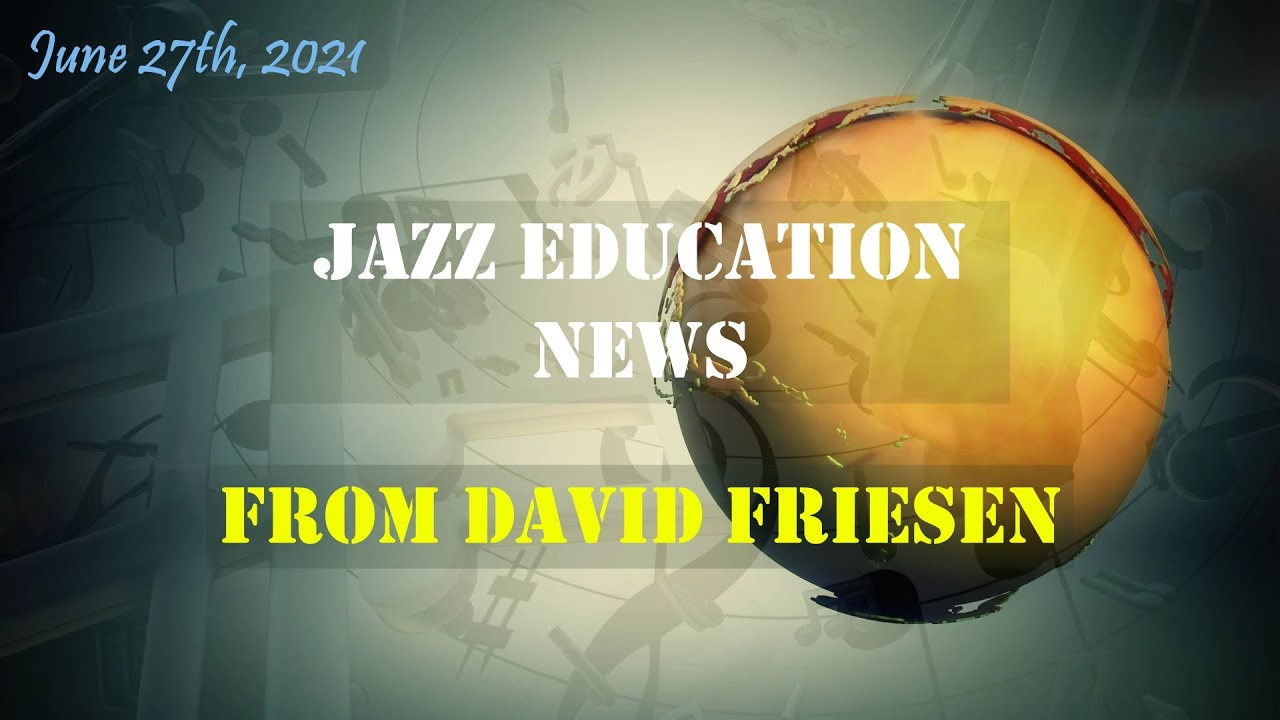 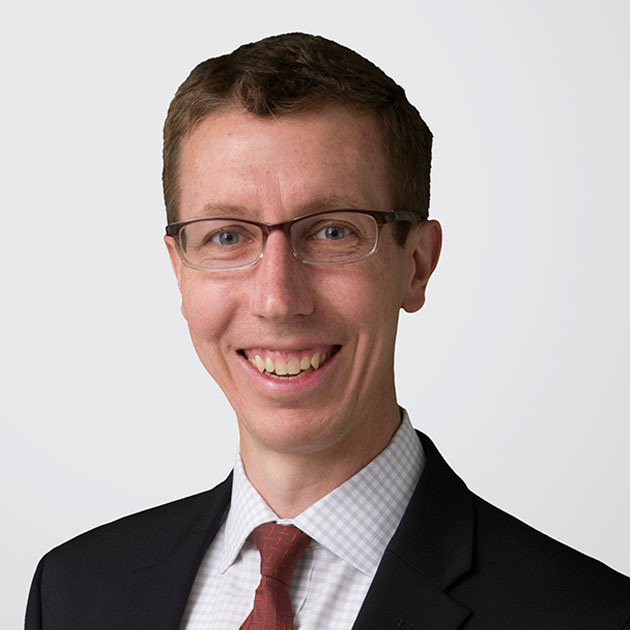 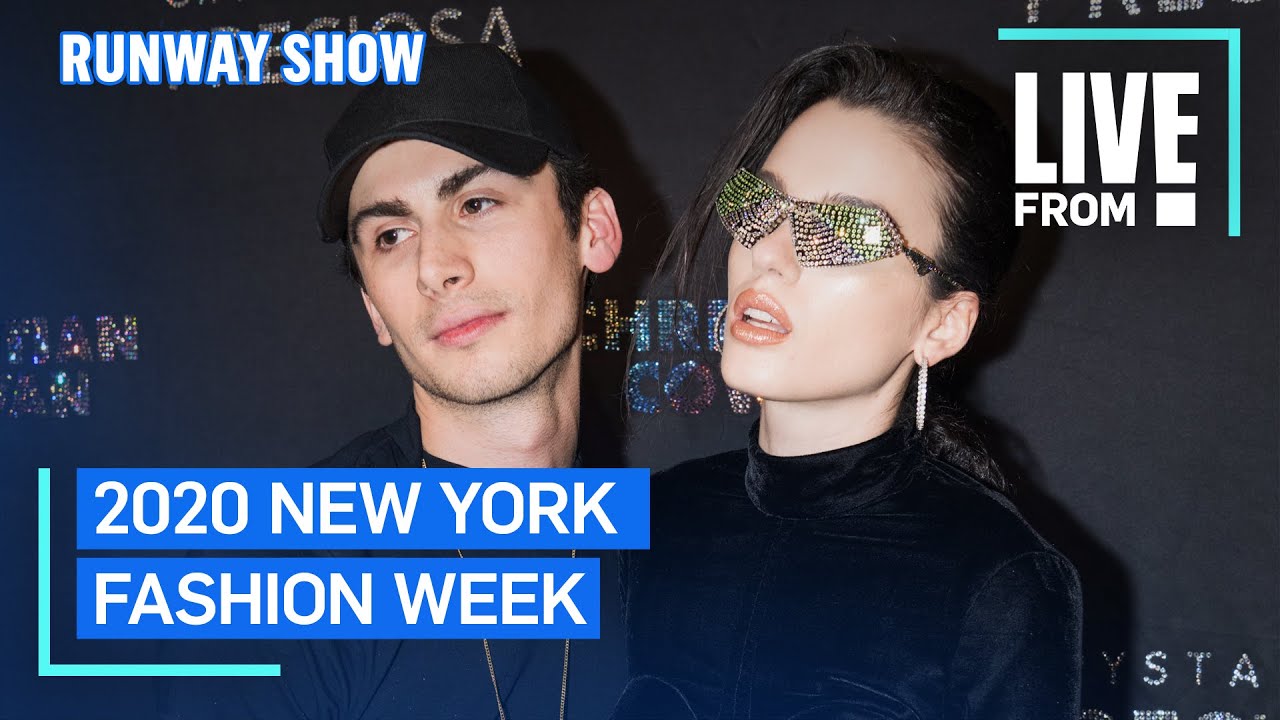 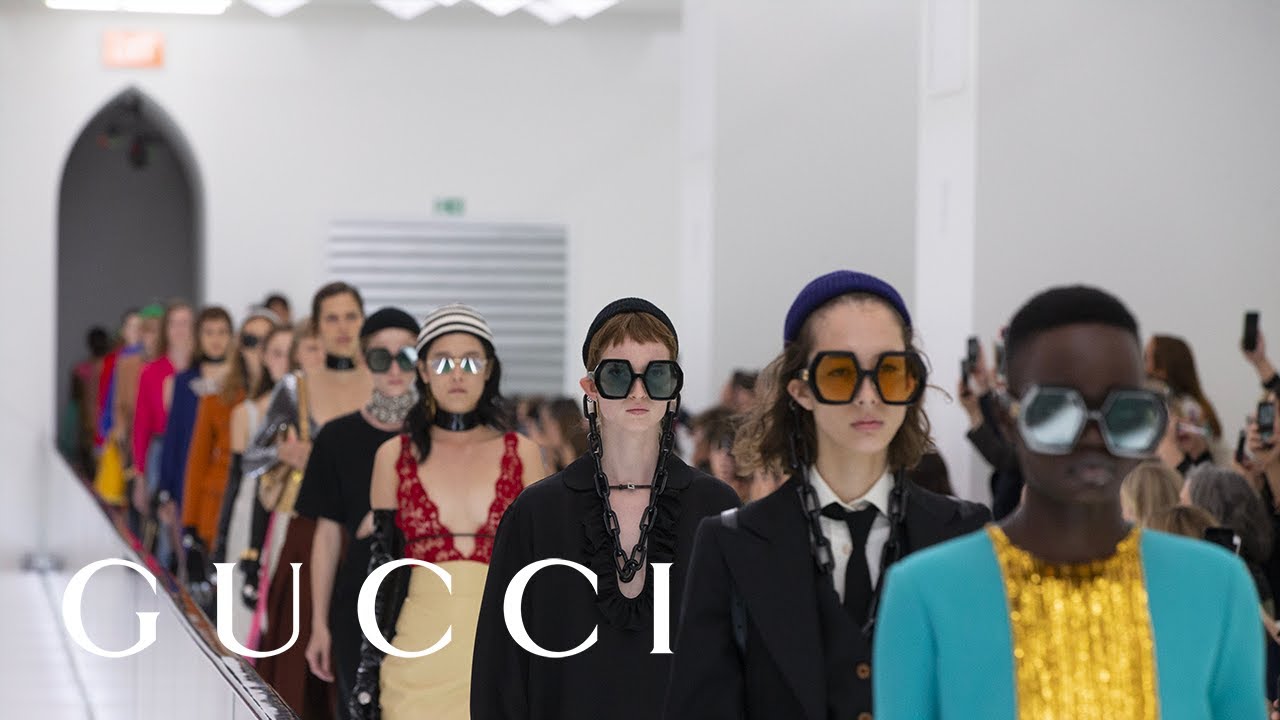