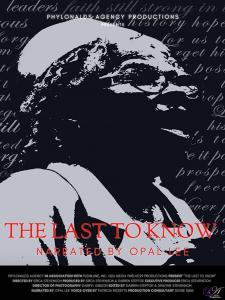 Erica Stevenson writes and directs a documentary that heals and enlightens humanity with “The Last To Know.”

LOS ANGELES, CA, UNITED STATES, June 9, 2022 /EINPresswire.com/ — Writer and director Erica Stevenson reveals the perseverance and passion of Opal Lee in her profound documentary, “The Last To Know.” The film shows the harsh reality of 94-year-old activist and retired educator Opal Lee as she ventures on a journey to bring her vision of Juneteenth to fruition as a national holiday and solidify her place as an American historical legend.

Taking viewers on a brave journey, revealing aspects of Opal’s life and what led her to her purpose and passion, “The Last To Know” is a raw, emotional, and honest story that will change the heart of viewers and foster understanding and compassion. Continuously winning awards across the country, the film boasts a compelling story while emphasizing the milestones that Opal has overcome.

Intriguing and captivating, “The Last To Know” was filmed over three years, from 2015-to 2017. The documentary is composed of footage from interviews, Juneteenth celebrations, Opal’s Walk To Washington D.C., news segments from local and national outlets, symbolic stock images and video, and other compelling media presented in the public domain. Meant to serve as a historical vessel, this work of art is intended to bring awareness to the American fight for an eleventh federally recognized holiday, Juneteenth National Independence Day, and the key figures behind it.

Boundless and able to reveal Opal’s struggles and core beliefs, “The Last To Know” enables viewers to experience a world of wonder as if Opal is sitting nearby, speaking directly to them. Highlighting her passion for educating young people about Juneteenth is now a movement in which she was diligent and instrumental in making the concept a federally-recognized United States holiday by conducting a walk from Fort Worth, Texas, to Washington D.C. Due to her integrity, dignity, and drive, in 2022, Ms. Lee was nominated for a Nobel Peace Prize by 33 members of Congress.

On track to making headlines in the film community, Erica writes and directs films that lead to an increased awareness of cultural diversity. In addition, she strives to serve as a vehicle that initiates global communication about important issues affecting society during our current turbulent landscape.

Erica Stevenson is an experienced Chief Executive Officer and Filmmaker with a history of working in the entertainment industry. Her skills include writing, directing, producing, marketing, documentaries, research, and developing original content for television. She holds a Bachelor of Arts – degree focused in advertising from Howard University and The University of Texas at Arlington. As the CEO of Phylonalds Agency, LLC, which operates in Dallas, TX, Erica is known for bringing extreme professionalism, creativity, and authenticity to her projects.

After discovering her natural ability to find exceptional people who have a story to tell, she gravitated toward filmmaking. Erica is determined and steadfast in her dream to make her mark on the entertainment industry by bringing untold impactful stories to a larger audience. Upcoming projects include the “Dating Curves” talk show, “Foster AfterCare” documentary series, and “Finding Employment in America Blackout” documentary series. With her eyes set and determination fueling her passion, Erica continues to receive praise worldwide as she thrives to make her mark on the television and film industry.

Interested in catching a live screening of “The Last To Know,” please see the film festivals and dates below. 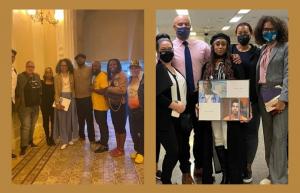 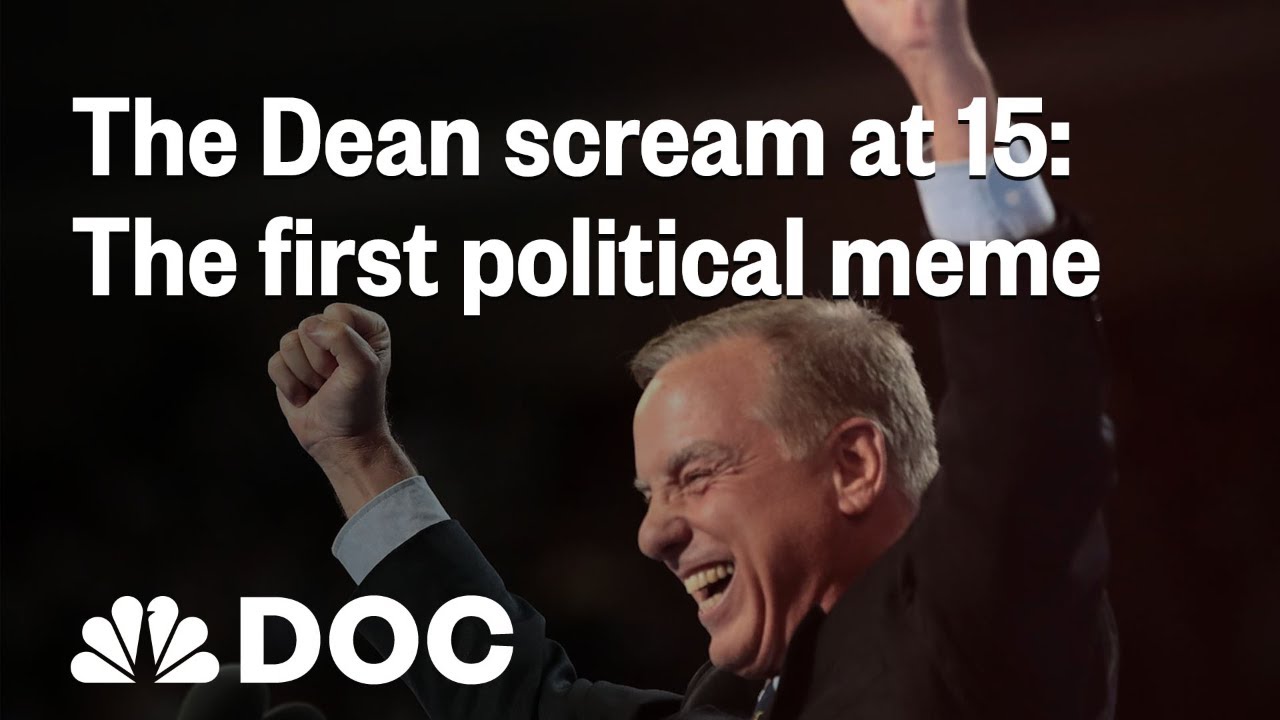 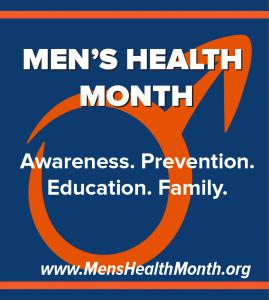 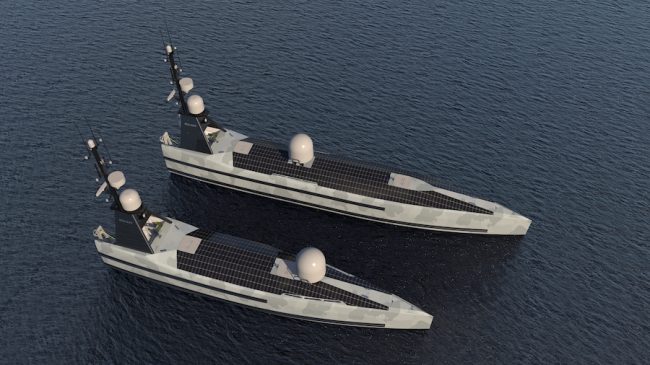 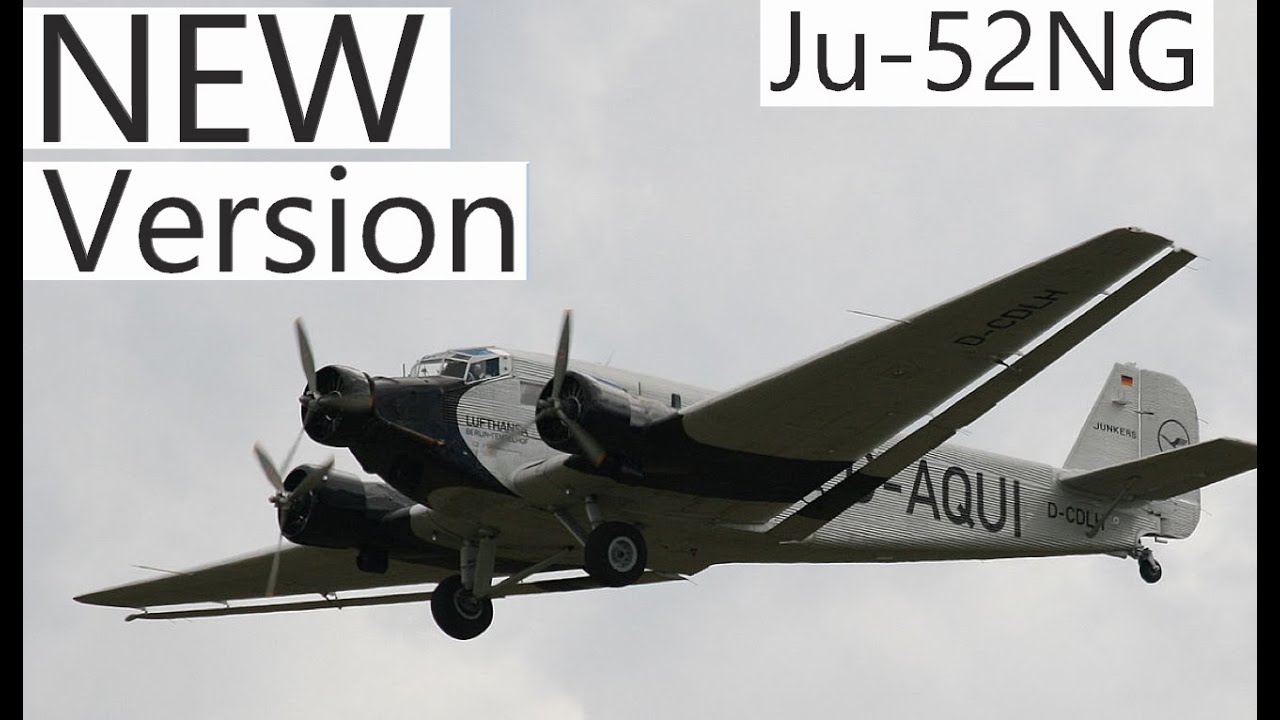