Unmanned aerial systems are in full expansion and development phase, with safety in all flight phases and its integration in the airspace being a priority issue. The objective of the SAFETERM project is to improve current medium-altitude, long-duration (MALE) RPAS flight termination systems and procedures by applying state-of-the-art artificial intelligence/machine learning technologies to increase the level of safety in specific emergency situations, in case of failure of both the autonomy and the ability to control the remote pilot.

The system aims to provide tools to enable aircraft to autonomously determine Alternative Flight Termination Areas (AFTA) where the risk to third parties can be minimized. In the event of a loss of communication with the aircraft and the subsequent identification of an emergency that prevents reaching planned Flight Termination Areas, the aircraft quickly identifies a safe area to land, avoiding buildings, roads or inhabited areas.

Final flight campaign of the UAS TARSIS 75
The validation phase of the project has concluded with a flight campaign in a live operational environment at the ATLAS Experimental Flight Center, using AERTEC’s TARSIS 75 unmanned aerial system. The aircraft had an on-board prototype of the SAFETERM System for evaluation of its viability. To this end, several flights were made during three full days, in which the system behaved as expected during the course of the project.

During the tests, loss of communication and the subsequent emergency situations were simulated. Next, using the images obtained from the TARSIS sensor, the SAFETERM system autonomously identified possible safe landing areas, ultimately enabling TARSIS to make the guided flight to the safest landing area.

“The fact that AERTEC is the firm in charge of Design Engineering and Integration of the TARSIS 75 has played a key role in the timely execution of this project, which required the development of new modules and integrating a new system (SAFETERM), first in a simulation environment and finally in our unmanned system”,

These tests have attracted the interest of several dozen professionals and heads of agencies and organizations from all over Europe, who have attended the call of the European Defense Agency (EDA) to present the results of SAFETERM.

About AERTEC
AERTEC is an international company specializing in aerospace technology. The company will celebrate its 25th anniversary in 2022 and develops its activity in the aerospace, defense, and airport industries.

AERTEC is a preferred supplier (Tier 1) of engineering services for AIRBUS in all its divisions: Commercial, Helicopters, Defense and Space, at the different AIRBUS sites globally. Its participation in the main global aeronautical programs stands out, such as the A400M, A330MRTT, A350XWB, A320, Beluga and the C295, among others.

The company designs embedded systems for aircraft, unmanned aerial platforms, and guidance solutions, both in the civil and military fields. It has light tactical UAS of its own design and technology, such as the TARSIS 75 and TARSIS 25, for observation and surveillance applications and also for support to military operations. Likewise, it designs, manufactures, and deploys systems for the digitization of work environments and the automation of functional tests, under the smart factory global concept.

As regards the airport sector, the company is positioned as the engineering firm with the strongest aeronautical focus, partaking in investment, planning and design studies, consultancy services for airport operations and terminal area and airfield process improvement. It has references in more than 160 airports distributed in more than 40 countries in five continents.

AERTEC’s staff consists of a team of more than 600 professionals, and has companies registered in Spain, the United Kingdom, Germany, France, Colombia, Peru, the United States, and the United Arab Emirates. 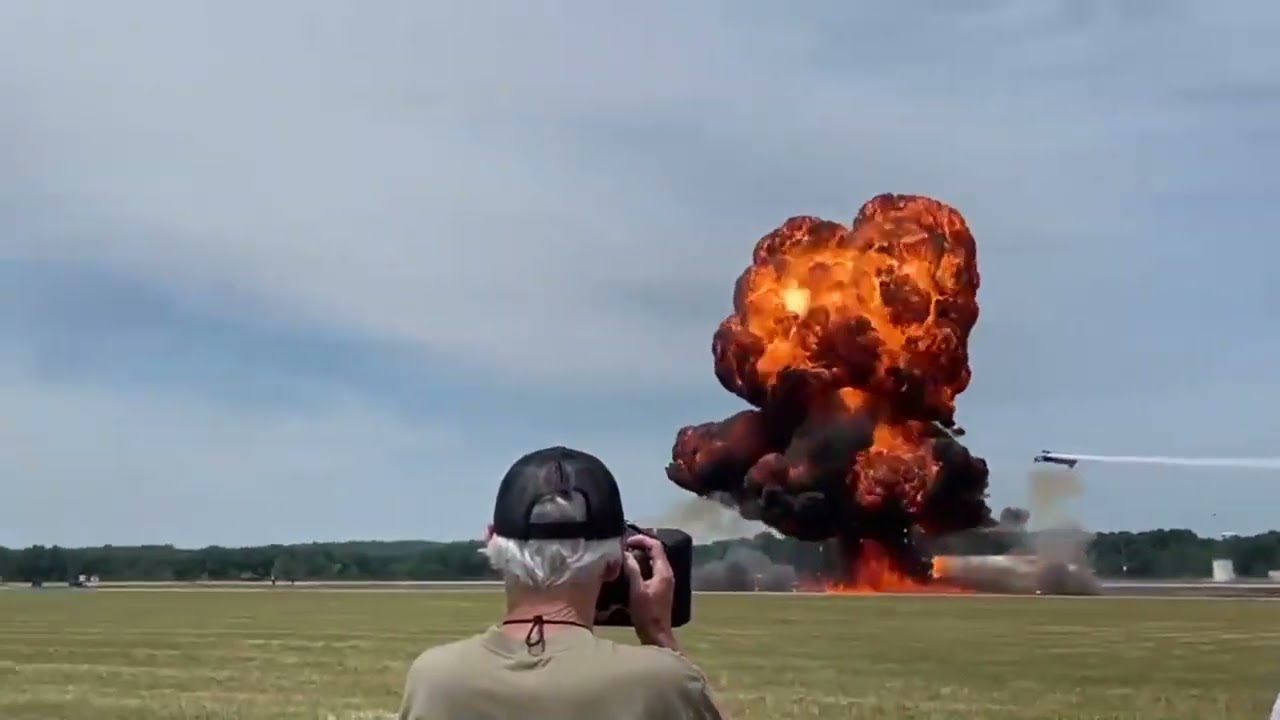 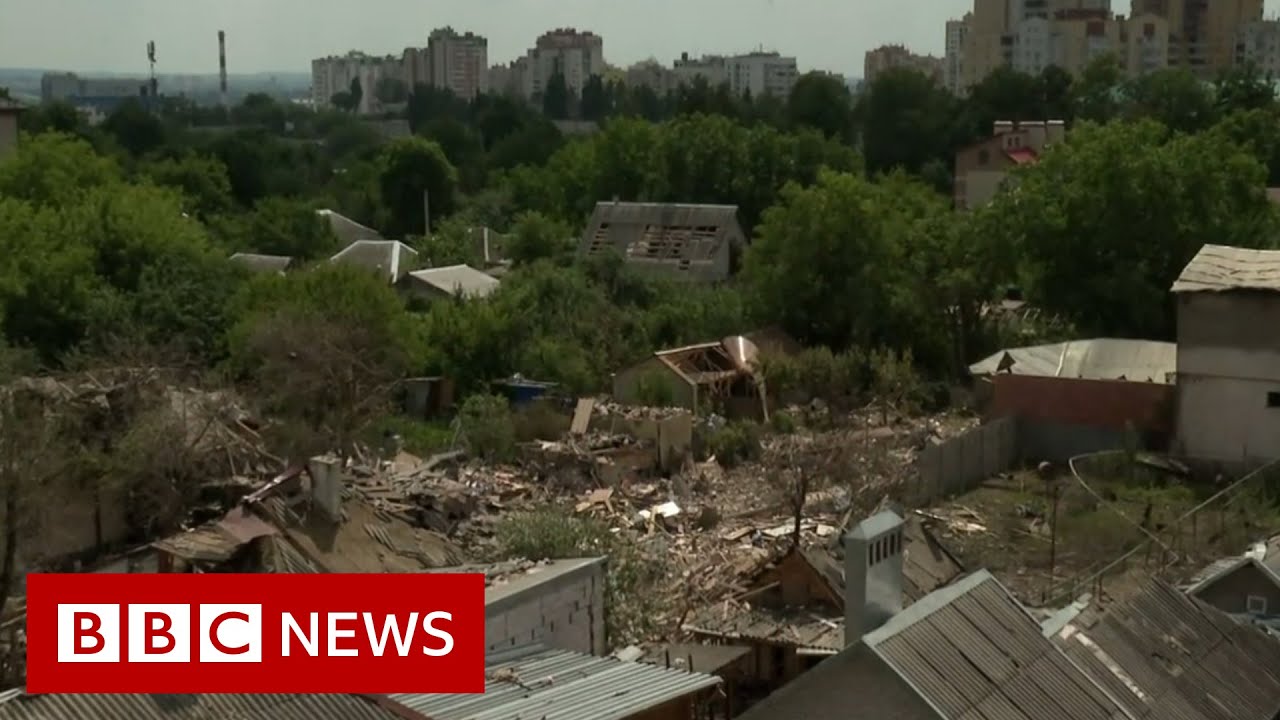 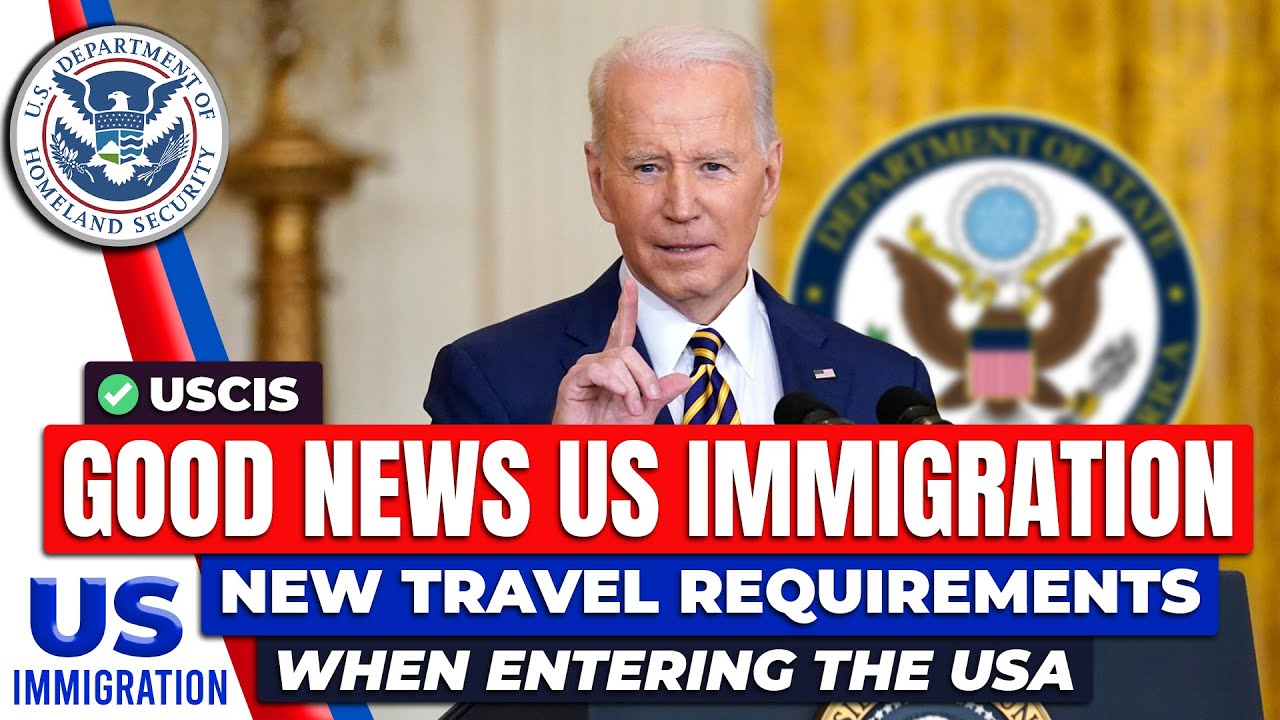 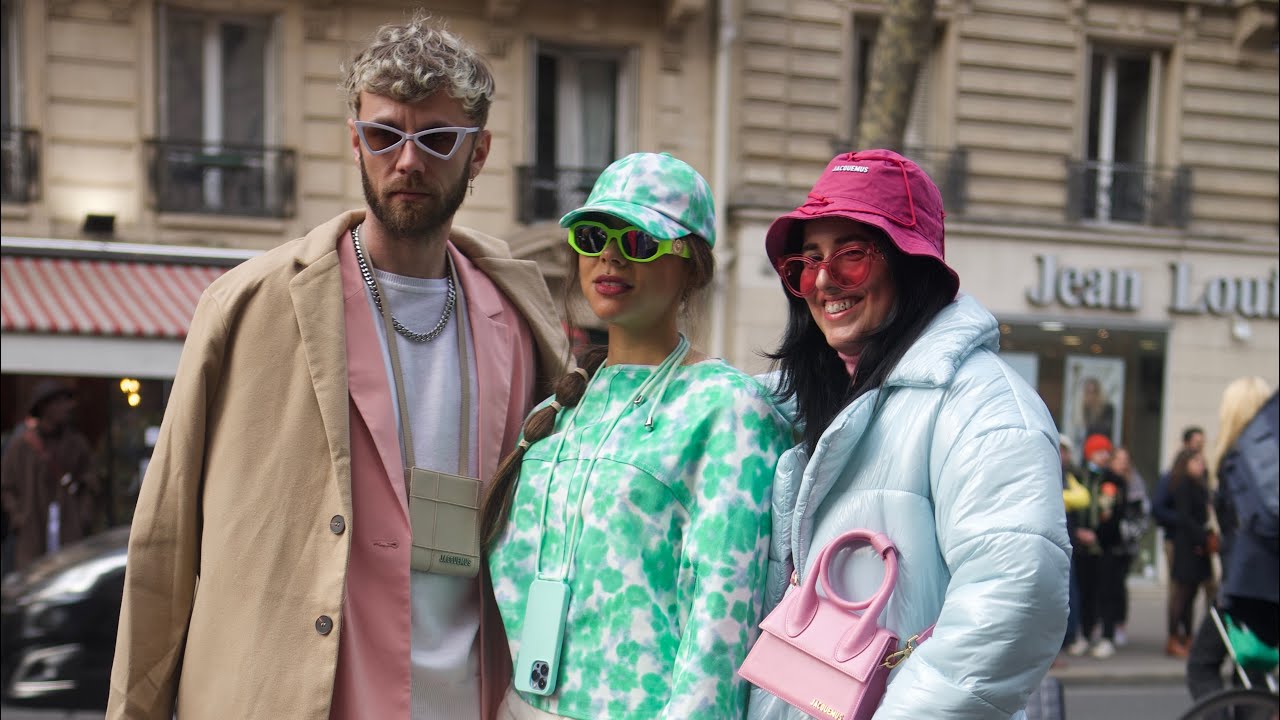