Turkey’s Baykar will devote all its capacities to meet the needs of the Ukrainian armed forces, Ukrainian Defence Minister Oleksiy Reznikov said on 28 June.

Reznikov said that having received 50 Bayraktar TB2 unmanned combat aerial vehicles (UCAVs) from Baykar since Russia’s invasion in late February, the Turkish company is to devote its energies to fulfilling Ukraine’s requirement for “dozens more” of the aircraft.

The defence minister’s comment came a day after Baykar said it was to donate a further three Bayraktars to Ukraine that had been crow funded, in addition to a Bayraktar that Lithuania had acquired on Ukraine’s behalf.

At the same time, Reznikov said that Ukraine and Turkey are continuing work to build a joint Baykar plant in Ukraine to locally build the UCAVs, an agreement for which was signed before the Russian invasion.

“These are plans for the mid-term, [but for now] it is about ordering dozens more UAVs,”

he said, adding that a new batch of Bayraktars is expected to be received in mid-July. 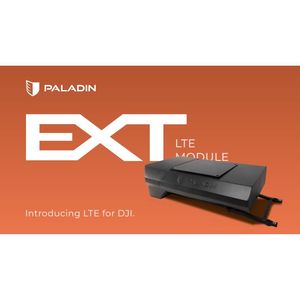 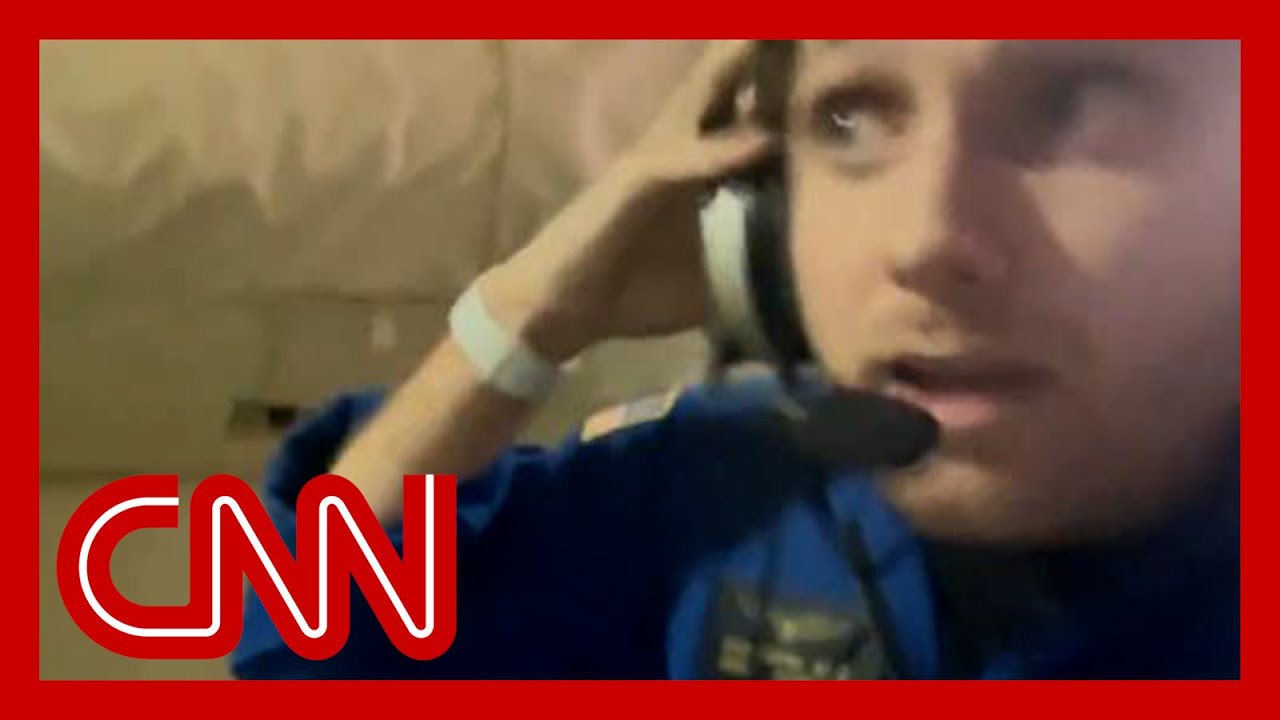 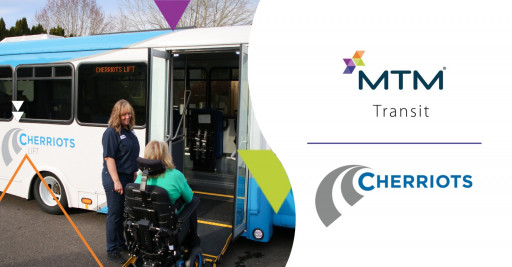