The remote-pilot-operated drones, flown by ISight Drone Services and the NPUASTS, are able to operate beyond-visual-line-of-sight (BVLOS) flights as part of the state’s creation and implementation of Vantis, North Dakota’s UAS network. The UAS flights have been supported and monitored through Federal Aviation Administration (FAA) regulations and officials.

“North Dakotans are known for their innovation and resilience,” Burgum said. “In difficult times like this, our citizens and neighbors come together to find new solutions to challenging problems. We’re leveraging the investment the state has made in this UAS infrastructure to help workers identify damage and repair ground-based infrastructure. Utilizing our strength in aviation will help citizens and communities on the ground.”

The drones are assisting members of the North Dakota Association of Rural Electric Cooperatives, complementing efforts with manned aircraft utilized by Montana-Dakota Utilities. As crews work around the clock to restore power, it’s estimated that some western and northwest parts of the state will not regain service for days or weeks. After coordinating with the FAA, flights began Tuesday, April 26.

“This is one of the primary applications we envisioned in creating this UAS network,” said Trevor Woods, NPUASTS executive director. “We hope this nimble response can help the state’s residents in getting life-saving power restored, and benefit areas and businesses affected by the natural disaster. For such a massive undertaking in fixing lines and infrastructure, we know that locating damage in difficult-to-travel-to areas saves time and assets that can’t afford to be wasted.”

The NPUASTS, one of seven FAA test sites, has been assisting UAS testing for nearly a decade, and has been a leading research facility in the United States. It has been building out Vantis, the state’s BVLOS network that it administers, since the initial state investment in 2019. Vantis’ primary test sites in the Williston and Watford City areas are in close proximity to the regions most heavily affected by the storms.

“We’re proud to be part of a team that is helping North Dakotans in a significant and tangible way,” said ISight CEO Tommy Kenville. “These flights highlight the real-world applications for drones and how critical they will be for services going forward.”

ISight and NPUASTS have also offered to help livestock producers to assess fence lines, do cattle counts and provide imagery of their property in the wake of storm damage. The spring blizzards come at calving season for many ranchers, meaning an added economic vulnerability for these businesses.

The Northern Plains UAS Test Site is one of seven Federal Aviation Administration (FAA) unmanned aircraft system (UAS) test sites in the nation. The mission of the NPUASTS is to collaborate with FAA and industry partners to develop systems, rules, and procedures to safely integrate unmanned aircraft into the National Airspace System without negatively impacting existing general or commercial aviation. NPUASTS is administering Vantis.

Vantis is North Dakota’s statewide unmanned aircraft systems (UAS) beyond-visual-line-of-sight (BVLOS) network, the first of its kind in the nation. Created by North Dakota with an initial investment in 2019, Vantis provides turnkey support to commercial and public UAS operators through infrastructure and regulatory approvals allowing applications and usability over a variety of industries. Visit VantisUAS.com for more information.

This story republished from https://uasmagazine.com/articles/2488/north-dakota-utilizes-uas-network-to-assist-in-disaster-recovery 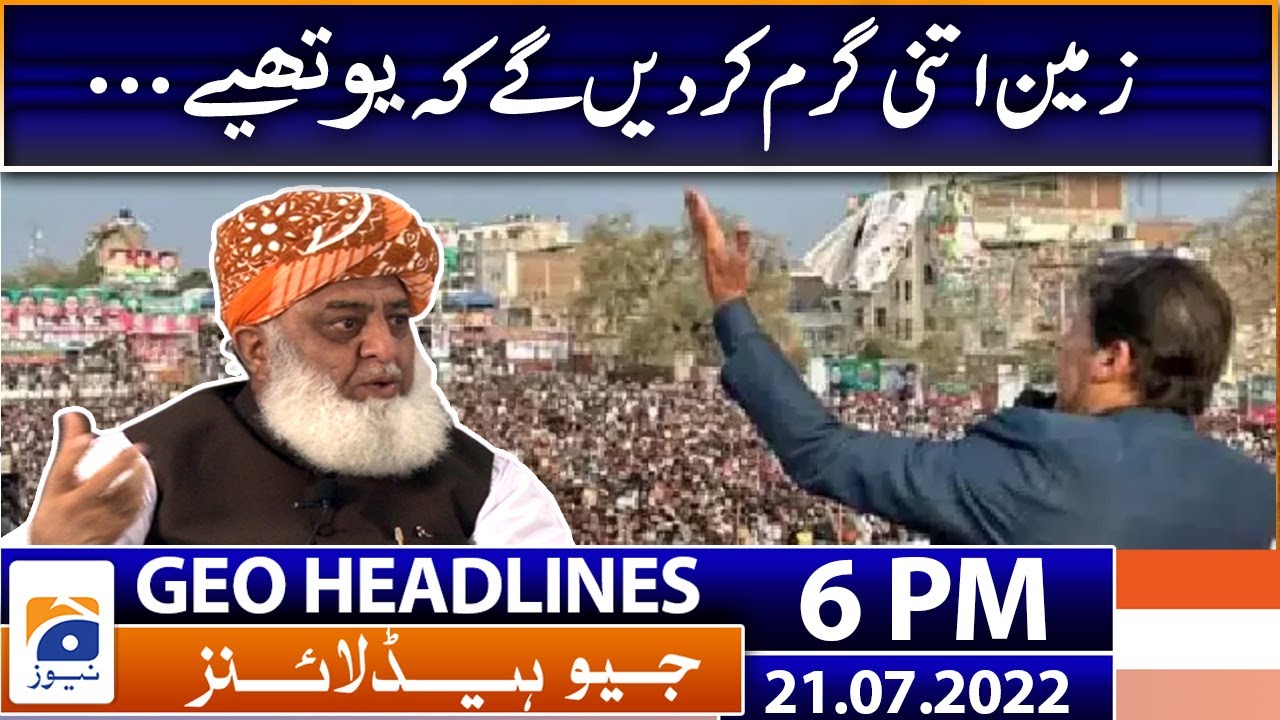 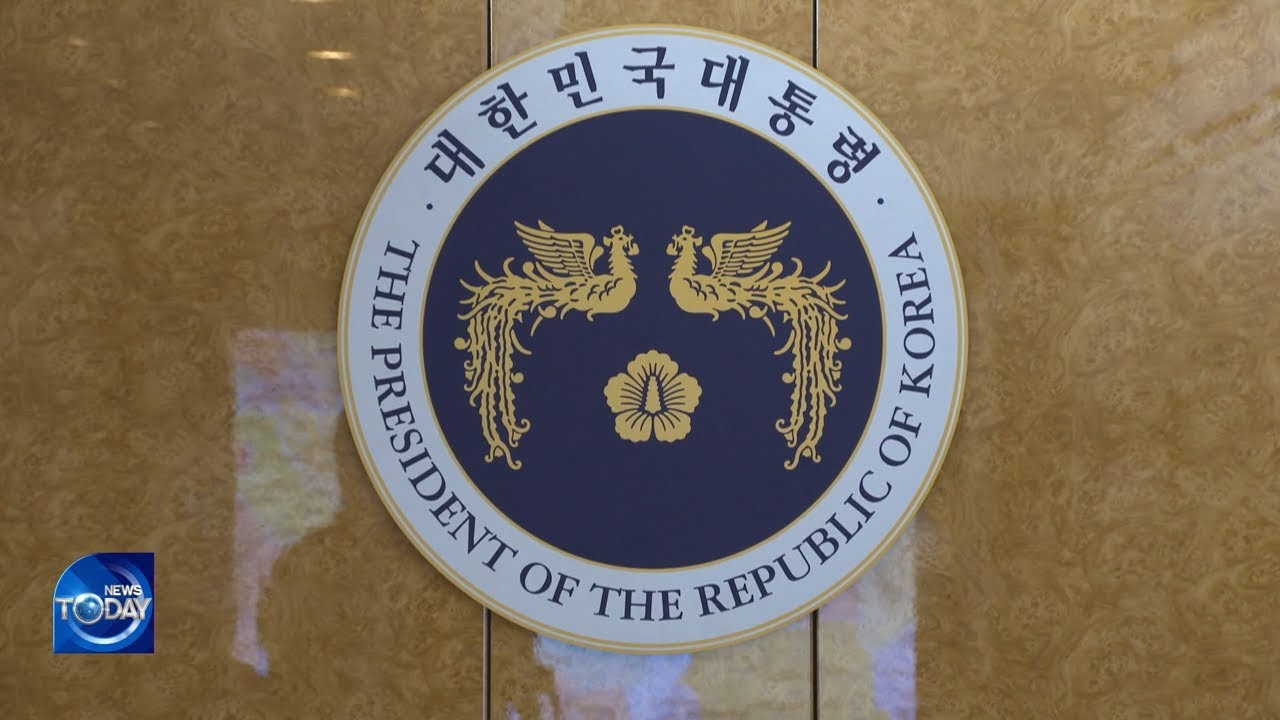 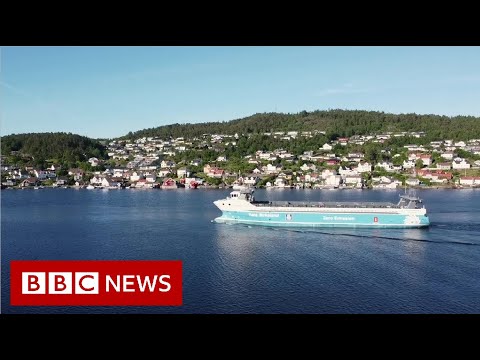 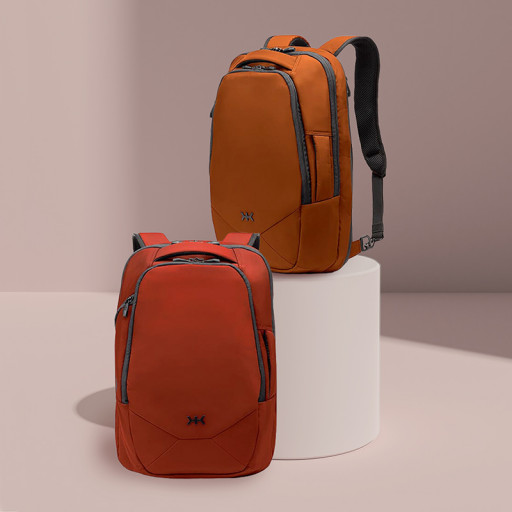