ARLINGTON, Va., Sept. 22, 2022 – AeroVironment, Inc. (NASDAQ: AVAV), a global leader in intelligent, multi-domain robotic systems, today announced it received a $20,602,464 firm-fixed-price contract award on Aug. 18, 2022 from the U.S. Army Tactical Aviation and Ground Munitions (TAGM) project office for the procurement of Switchblade® 300 tactical missile systems (TMS). The contract will be managed by the U.S. Army Contracting Command, Redstone Arsenal and is scheduled to be delivered by July 2023.

“Deployed by the U.S. Army for more than a decade, Switchblade 300 remains a critical force protection and soldier lethality solution for our customers, including Ukraine,” said Brett Hush, AeroVironment vice president and product line general manager for TMS. “It closes the gap between observation and action, giving soldiers the ability to identify threats and engage hostile beyond-line-of-sight targets from a greater distance with minimal collateral damage.”

AeroVironment’s combat-proven Switchblade 300 is back-packable and rapidly deployable from ground platforms, including a multipack launcher, providing warfighters with rapid-response force protection and precision strike capabilities up to six miles (10 kilometers) from its launch location. 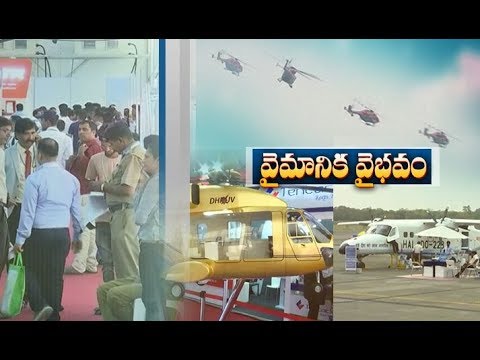 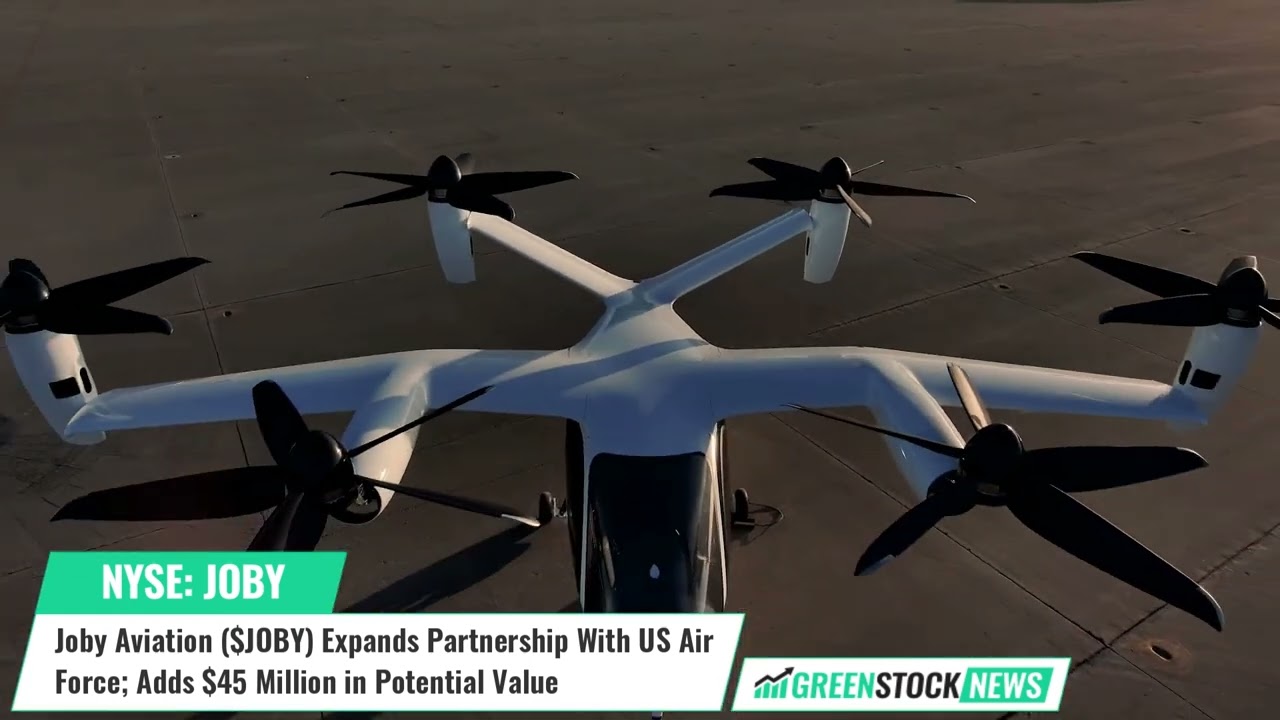 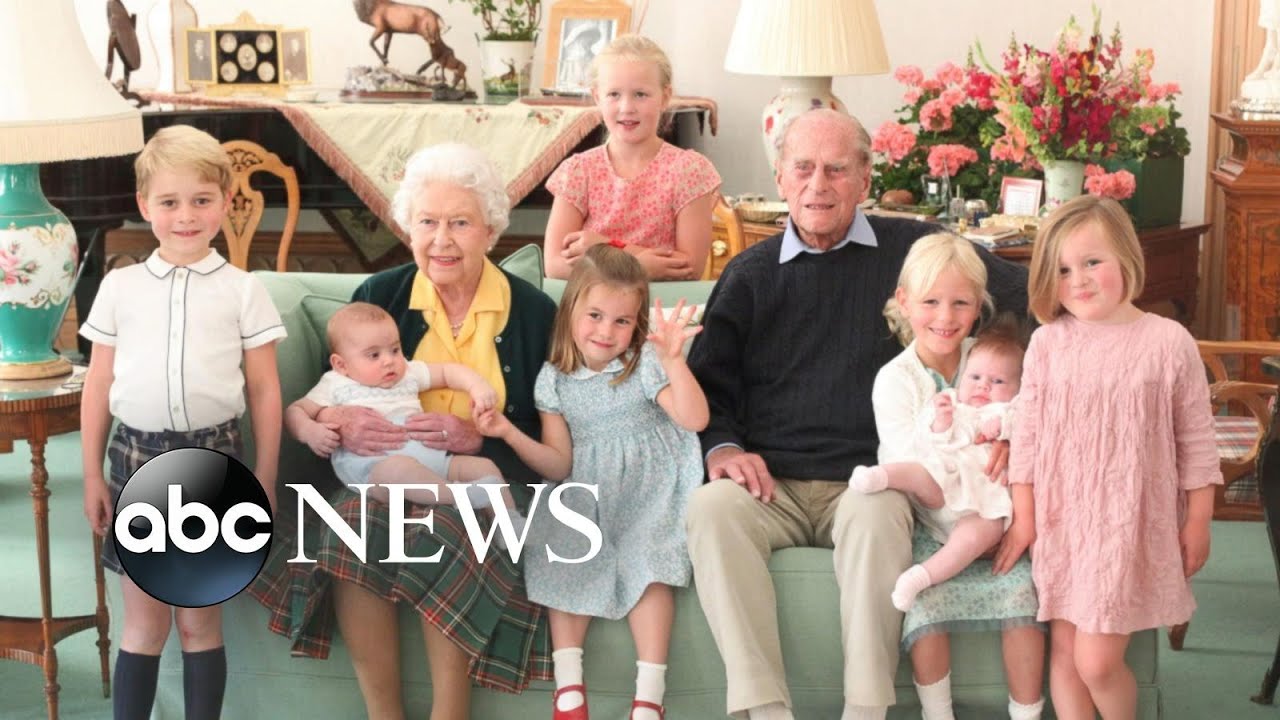 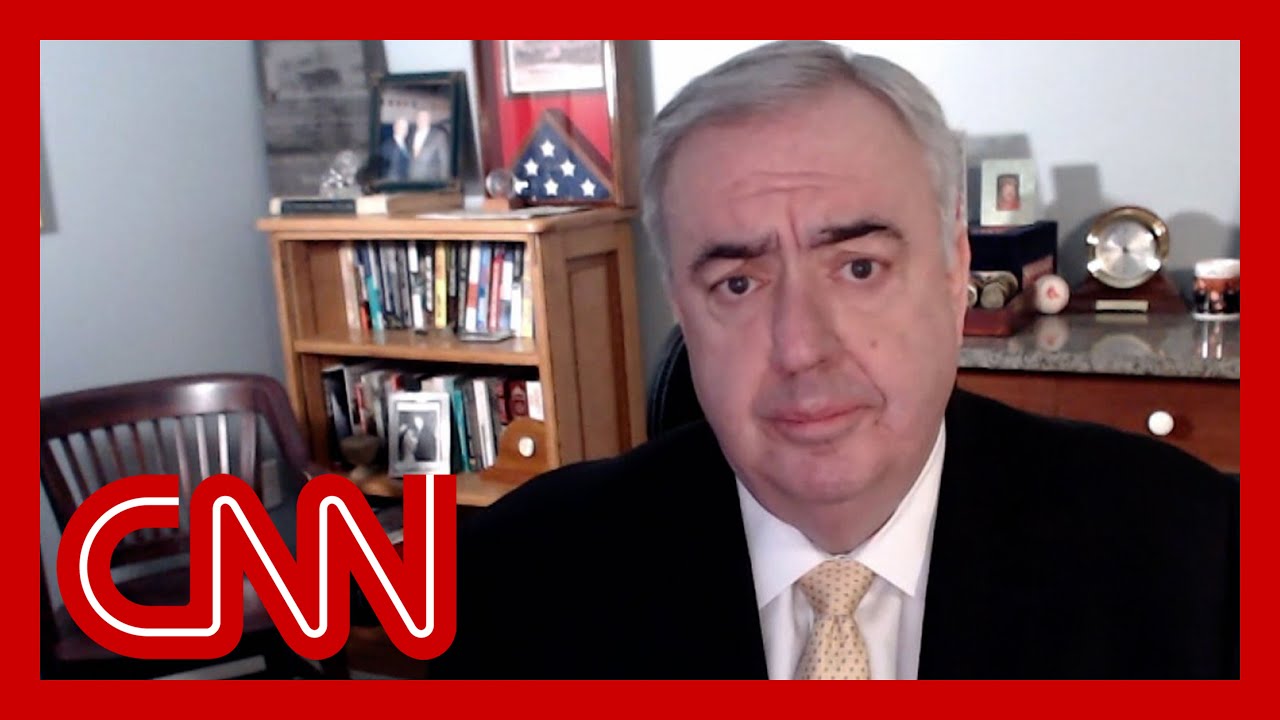