Bloomberg HT Correspondent Ali Cinar contacted some Members of Congress to get their reactions regarding President Biden’s comments on Turkey.

WASHINGTON, DC, U.S., July 10, 2022 /EINPresswire.com/ — The discussions in U.S. Congress after the meeting between the U.S. President Joe Biden, and Turkish President Recep Tayyip Erdogan at the NATO Leaders’ Summit in Madrid, when President Biden declared, “We must sell F-16s to Turkey,” are still ongoing.

Jim Inhofe, a U.S. Senate’s Armed Services Committee ranking member, stated, “I support ongoing discussions. It’s in the best interest of the U.S. and NATO to keep Turkey in the fold and drive a wedge between Turkey and Russia.”

Senator Jeanne Shaheen(D-NH), Foreign Affairs Committee Member said, “Turkey remains a valuable ally and a critical regional security partner for the United States and NATO. I remain committed to maintaining the already robust bilateral security relationship between our two countries. The F16 upgrade package submitted by the Biden administration – like any foreign arms sale – will ultimately have to go through a comprehensive review by the Senate Foreign Relations Committee to ensure that the deal will benefit our joint security interests. As a member of that committee, I will work with the committee and ask questions of the administration to thoroughly review their request.”

Congresswoman Dina Titus(D-NV) led members of the Hellenic Caucus in reaction to Biden Administration’s statement regarding F-16 Sales to Turkey. Her joint statement with five of her colleagues said that “While Turkey’s relenting on their opposition to Sweden and Finland joining NATO is a welcome development, there are still too many outstanding issues to move forward with the sale of F-16s to Erdoğan’s government.”

While Senator Lindsey Graham (R-SC) , who visited Ankara recently stated that President Biden supports the delivery of F-16s to Turkey, and many other Senate Foreign Affairs Committee members will wait for the Biden administration’s facts about the potential sale to Turkey and then will make a decision.

While White House Press Secretary Karine Jean-Pierre said, “We’ve been very clear about the F-16. That conversation about the F-16 and Turkey have been around for some time. We talked about this several months ago. So there’s nothing new. The president has supported that effort,”

“The United States supports Turkey’s modernization of its fighter fleet because that is a contribution to NATO security and therefore American security,” said Celeste Wallander, Assistant Secretary of Defense for International Security Affairs, on a press call.

Regarding Turkey’s demand for F-16s, Deputy Assistant Secretary of State for European and Eurasian Affairs, Jones, said: that at the Foreign Press Center briefing “We support the sale, and President Biden has said that he is willing to work with Congress on this matter.”

In September of last year, Turkey requested the purchase of 40 F16 fighter aircraft and nearly 80 F-16 modernization kits for its existing warplanes.

The U.S. Department of State noted in a letter sent to Congress in March that, “The Administration believes that there are nonetheless compelling long-term NATO alliance unity and capability interests, as well as U.S. national security, economic and commercial interests that are supported by appropriate U.S. defense trade ties with Turkey,”

It is not clear when President Biden will contact the members of Congress on the F-16 issue; however, a delegation from the Grand National Assembly of Turkey is expected to visit Washington DC to meet with their U.S. Counterparts shortly.

Ali Cinar is a journalist based in Washington, DC. He represents Ciner Media U.S. Group( Bloomberg HT and Haberturk TV).He is an accredited journalist by White House,U.S. Congress,State Department and Pentagon. Ali Cinar was awarded the Ellis Island Medal of Honor and was the youngest Turkish American to receive this award in over 30 years. He is a Ph.D. candidate in Communication at Liberty University,

Article originally published on www.einpresswire.com as Mixed signals are coming from the U.S. Congress regarding the sale of F-16s to Turkey. 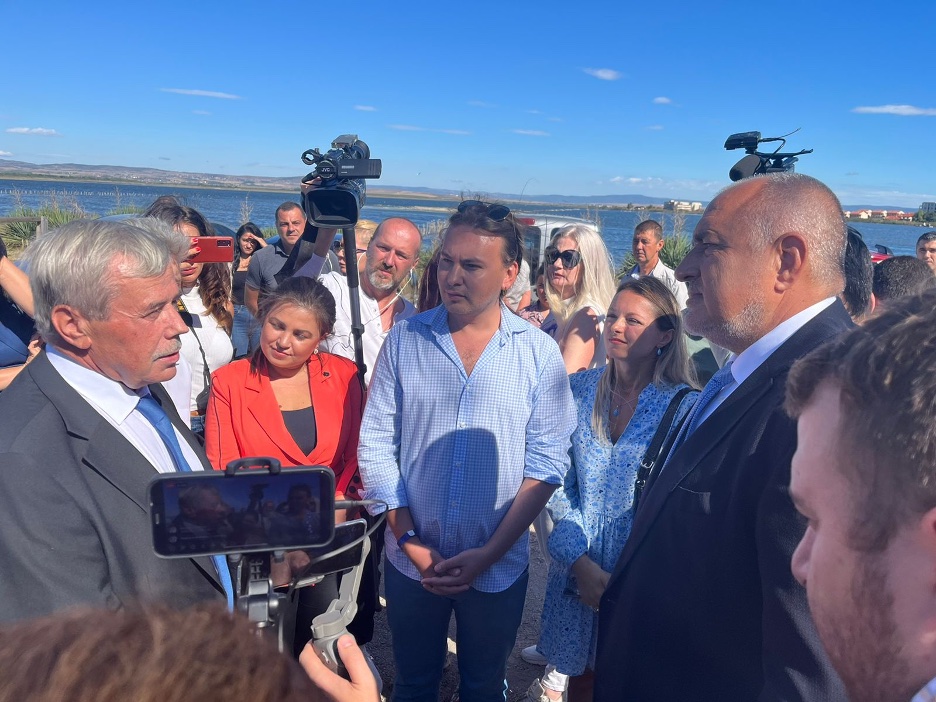 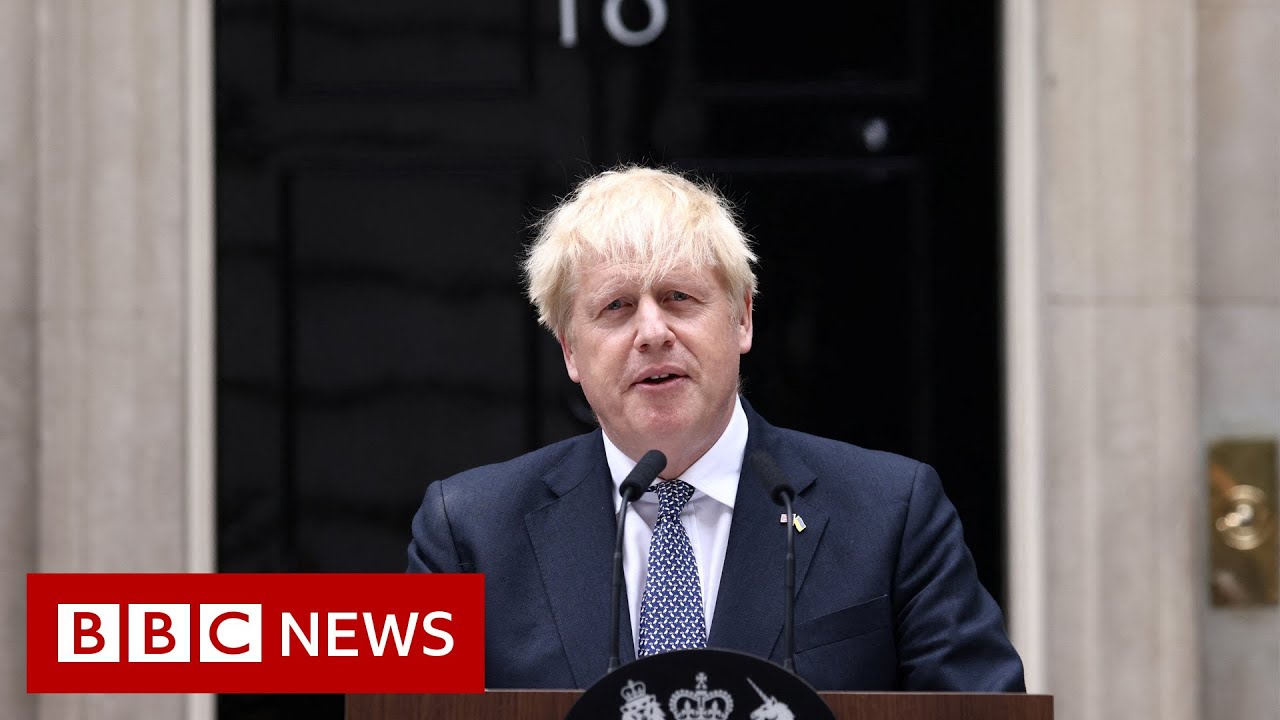 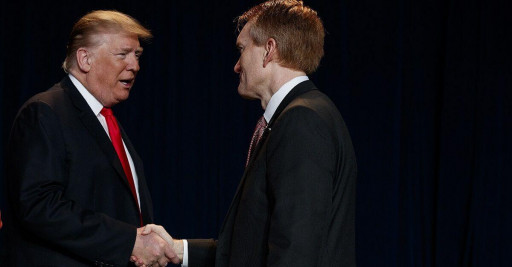 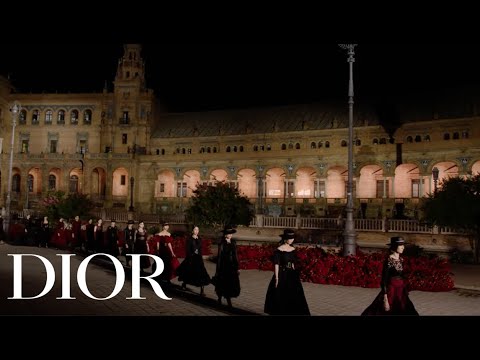 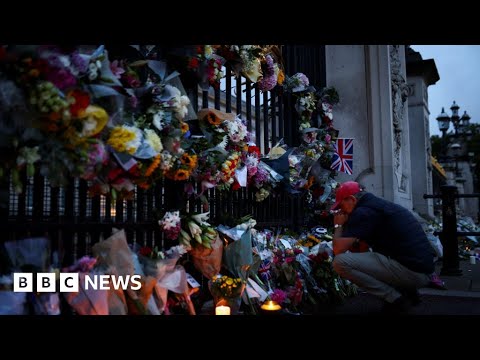