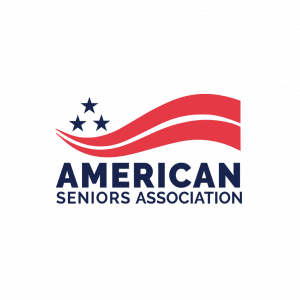 Florida Gov. Ron DeSantis will best serve the people of Florida, many of whom are our members”

SARASOTA, FLORIDA, UNITED STATES, May 3, 2022 /EINPresswire.com/ — The American Seniors Association – the conservative alternative to AARP – announced today that it is endorsing Florida Gov. Ron DeSantis for re-election in September. In announcing the endorsement Will Schlotthauer, ASA President, said:

“DeSantis has remained defiant in the face of continued attacks on his hardline opposition to mask mandates and lockdowns. Our members believe in personal freedom and limited government. I believe Florida Gov. Ron DeSantis will best serve the people of Florida, many of whom are our members.”

With Florida’s conservative senior population increasing, Schlotthauer said DeSantis will best serve Floridians as a staunch opponent of tax increases and is more focused on the allocation of those dollars than merely collecting more.

“Our members are against more taxes, as many of them are on fixed incomes,” said Schlotthauer. “We need to stand up for the struggling senior in the face of inflation and we believe DeSantis will do that.”

DeSantis first won election to the U.S. House in 2012. He resigned his seat in Congress after securing the Republican nomination for governor in 2018. His Democratic opponent will be chosen in a primary on Aug. 23, 2022.

About ASA: American Seniors Association was formed in 2009 as the conservative alternative in response to Obamacare. It serves more than 50,000 members with advocacy, products and services. The largest number of ASA members are located in Texas.

For more information about ASA go to https://americanseniors.org