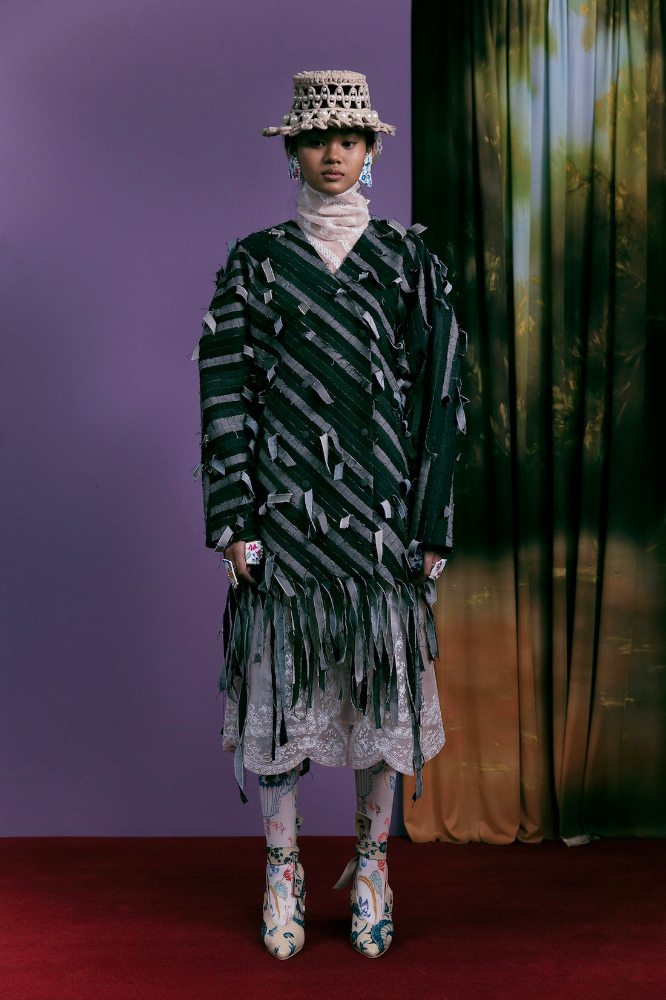 Fashion Open Studio and British Council launch a series of studio events and workshops with...

Fashion Open Studio in partnership with British Council will present a series of ten international digital events in response to the themes of the United Nations Climate Change Conference COP26. Launching at Digital Design Weekend at the V&A, during London Design Festival in September 2021, nine participating designers from across the world have been selected to open up their studios virtually to showcase their creative responses to fashions environmental impact and the climate talk themes of Adaptation and Resilience and Nature. The digital event series will take place 25 September - 12 November, forming part of British Council's The Climate Connection global programme and campaign. 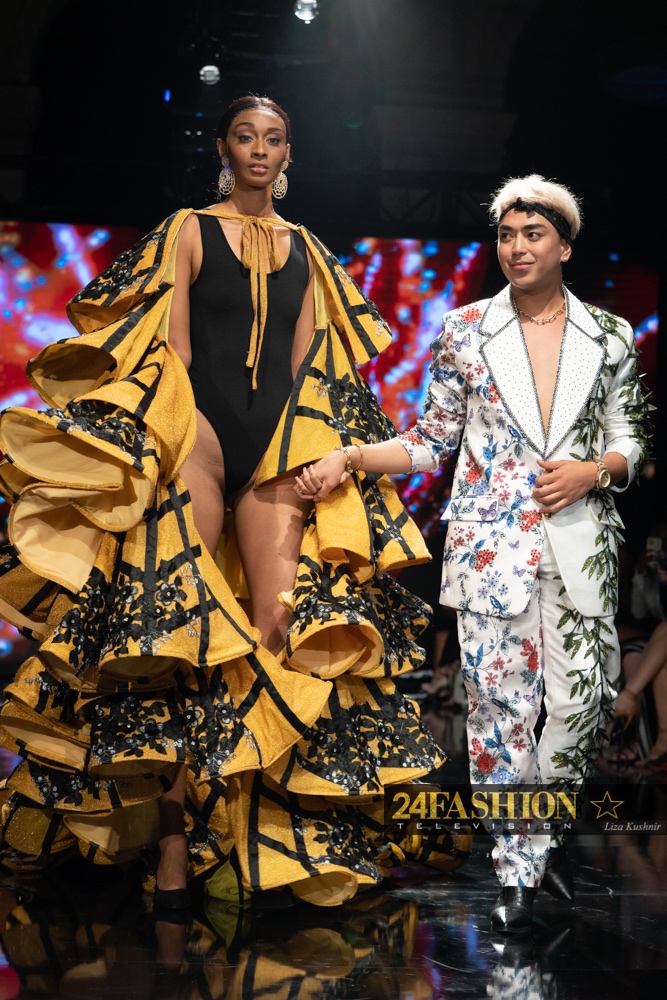 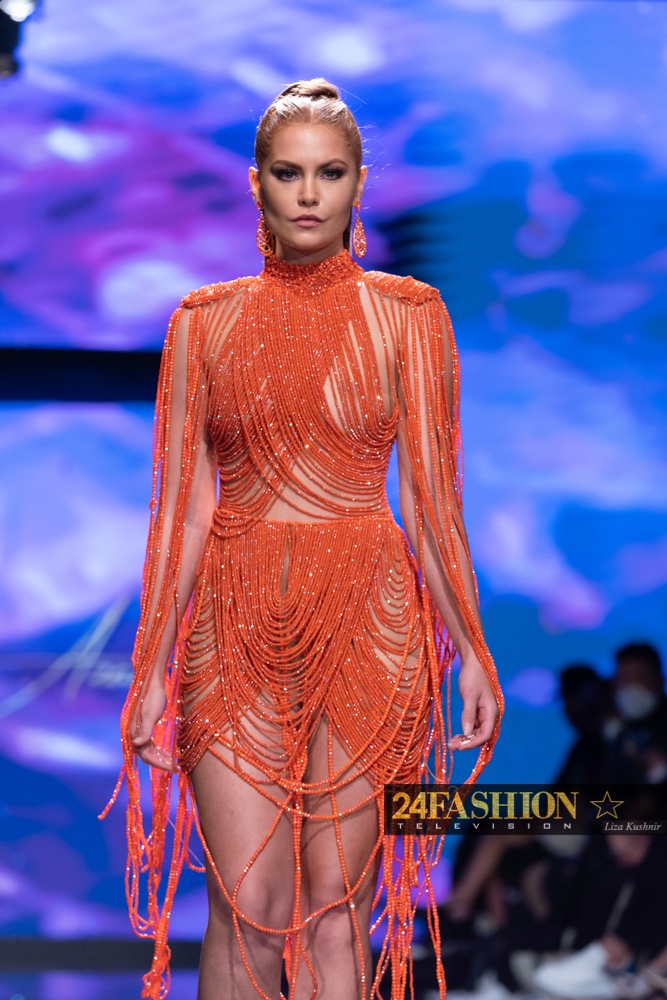 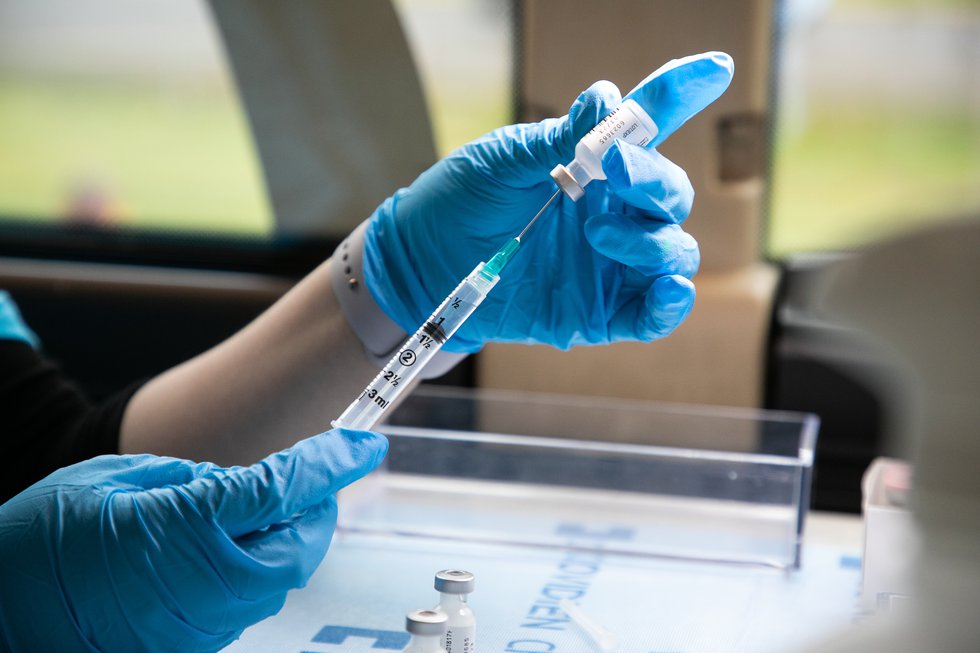 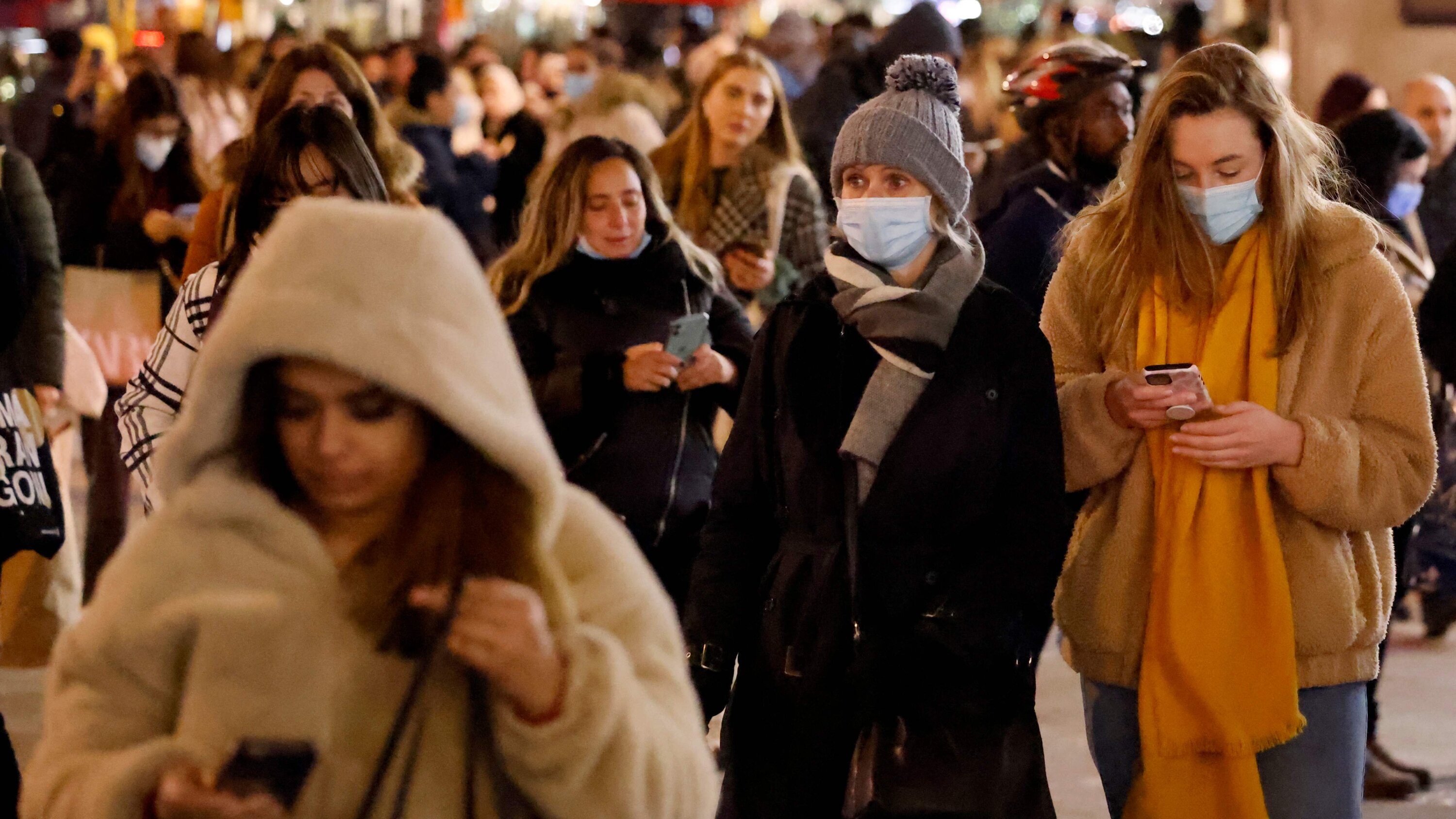 Travelers to U.S. Count the Hours: Can They Get Their Tests Back in Time? 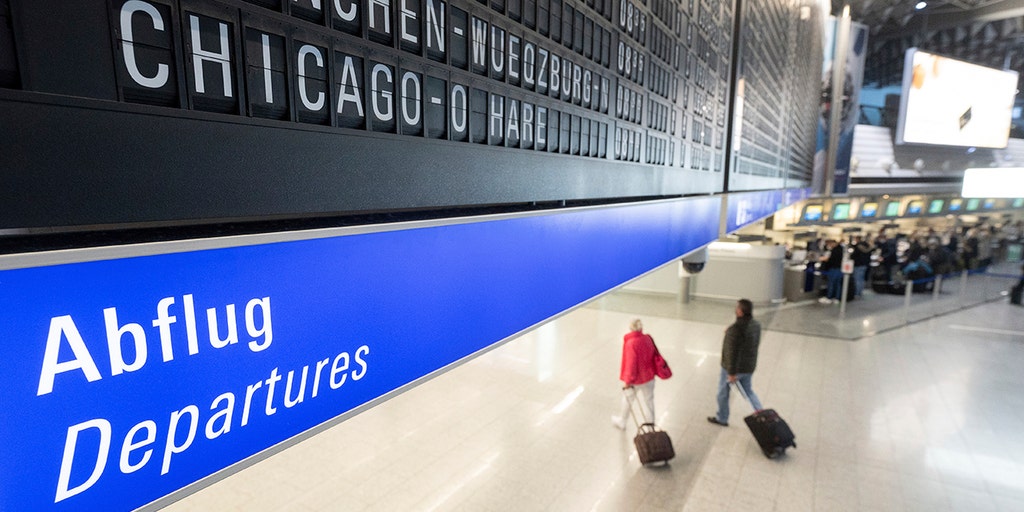