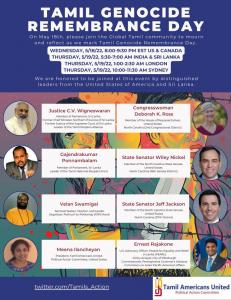 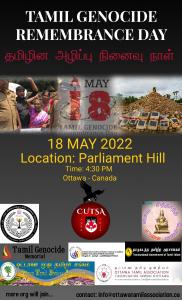 Tamil Genocide Remembrance Day on May 18 at 4:30 PM EST in Ottawa Parliament Hill

Tamil mothers of the disappeared protest reached over 2000 days and over 120 protestors have since died never to know the fate of their disappeared children.

The verdict from the second People’s Tribunal on Sri Lanka held in Germany acknowledged the military assault by Sri Lanka against the Eelam Tamils was genocidal in nature. https://ptsrilanka.org”

OTTAWA, ON, CANADA, May 12, 2022 /EINPresswire.com/ — A statement released by the Federation of Tamil Organizations (FGTO) said: On May 18, 2009, the Tamil nation lost its functioning Tamil Eelam government, which was built based on the Eelam Tamil people’s democratic mandate. Tamil Eelam today is currently occupied by the Sri Lanka armed forces which invaded the Tamil homeland during a genocidal operation that left over 146,679 Tamil people unaccounted for during the final stages of the war. Sri Lanka stands accused of mass atrocity crimes with credible evidence documented by Tamil rights groups, international human rights bodies, and UN reports.

“Sri Lanka’s occupation of the Tamil homeland has led to the continuation of human rights violations against Tamil civilians. Sri Lankan armed forces’ intimidation and surveillance of Tamil journalists and activists are rampant. Cemeteries of Tamil war heroes have been destroyed and commemoration events are impeded. The Sri Lankan government simultaneously builds Buddhist stupas in the Tamil homeland as part of its cultural genocide of the Tamil nation. Furthermore, the Sri Lankan military and navy obstruct income-producing industries such as agriculture and fisheries, further eroding the economy of the Tamil community.” FGTO said.

“In 2013, the verdict from the second People’s Tribunal on Sri Lanka held in Germany acknowledged the military assault by Sri Lanka against the Eelam Tamils was genocidal in nature. It further added that the characterization of the LTTE as a terrorist group including by the EU and countries such as the USA and UK contributed towards accelerating the genocidal process.” The FGTO statement further said.

In February 2015, the Northern Provincial Council in Sri Lanka passed a resolution that demanded a UN inquiry to investigate the genocide of the Tamil people by successive Sri Lankan governments.

In May 2018, the Second International Conference on Tamil Nationhood and Genocide in Sri Lanka held in Canada passed a resolution calling for an independent international investigation into the charge of genocide.

FGTO stated that while the international community sits idly by allowing Sri Lankan state perpetrators accused of mass atrocity crimes to evade justice, the Tamil mothers of the disappeared continue to protest demanding to know the whereabouts of their children who were forcibly disappeared after being taken into Sri Lankan state custody. This protest has now reached over 2000 days and over 120 protestors have since died never to know the fate of their disappeared children.

“We call on the international community to take active steps to bring perpetrators of mass atrocity crimes to be brought to justice. We call for more jurisdictions to recognize the Tamil Genocide and the Tamil nation’s right to self-determination.” FGTO said.

Tamil Genocide Memorial is a member of the Federation of Global Tamil Organizations. 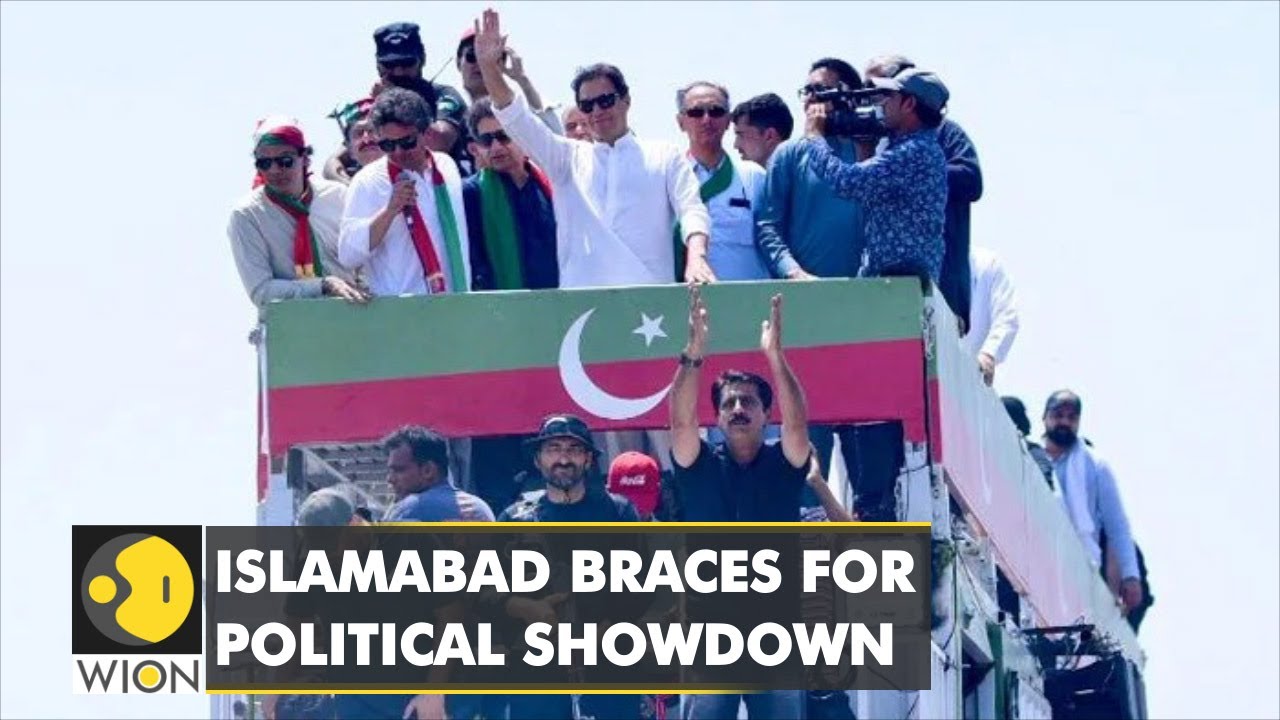 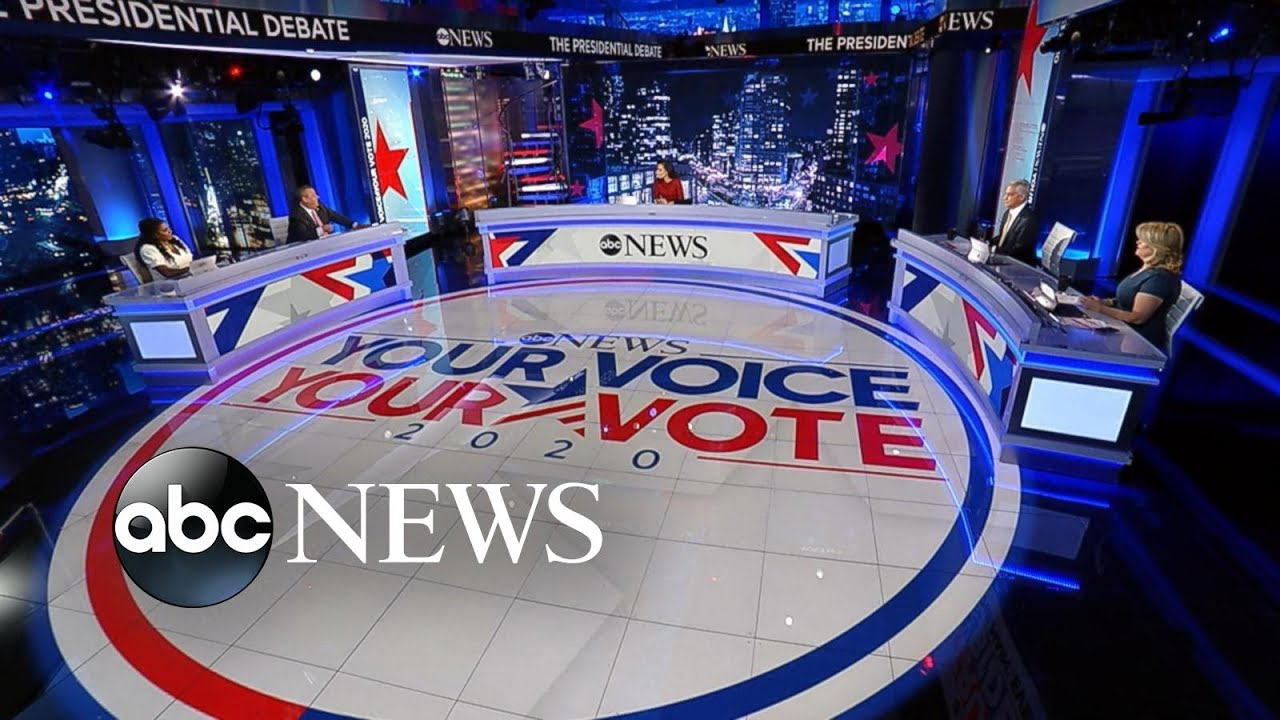