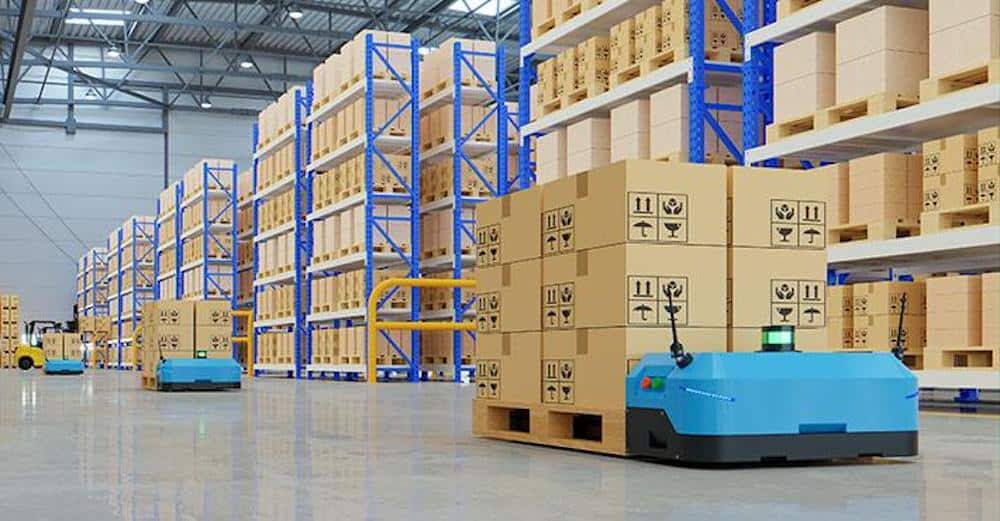 This new standard (F3588) provides specifications for a set of reference objects to act as obstacles or infrastructure for testing the capabilities of A-UGVs. The objects represent those common in many manufacturing environments.

According to ASTM International F45 committee chair Adam Norton, this helps both developers of A-UGVs and those looking to use them with evaluating their systems.

According to ASTM, the group is next going to develop standards concerned with dynamic obstacles that move and change position. Norton notes that help from A-UGV developers and integrators will be helpful for these future standard development goals.

Drone Remote ID – All you need to know