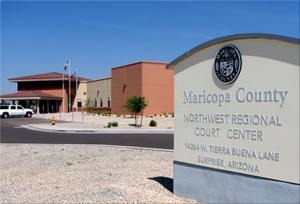 Judge VandenBerg, Judge Kiefer, Commissioner Newcomb, and Commissioner McGuire served at the behest of Presiding Judge Bustamante. As State representatives all Arizona Judges must disclose or disqualify themselves for knowing of Judge Bustamante’s conflicting interests.

Justices Trump-Up Maricopa County Judge’s Choice to use her Family Law-Firm Bustamante & Kuffner, P.C. as a Material Witness at Trial.

Pursuant Arizona Code of Judicial Conduct Rule 2.11, a judge shall disqualify herself in any proceeding in which the judge’s impartiality might reasonably be questioned. Mr. LeMay argues that the Family Court does not have jurisdiction over criminal matters, LEMAY v. LEMAY is void, and all future evidence is inadmissible due to the “Fruit of the Poisonous Tree”.

February 19, 2021, Superior Court Judge Lisa Ann VandenBerg states “the Poisonous Tree Doctrine is legal theory designed to provide a remedy in criminal matters to defendants for which due process has been violated to discourage the State from acting in a similar manner”. In Arizona, A.R.S. § 38-510(A)(1) is a criminal conflict of interest statute and states: “[a] person who intentionally or knowingly violates any provision of section 38-503 through 38-505 is guilty of a class 6 felony”.

Despite Judge Campbell, Judge Thumma, and Judge Portley’s own duty to recuse themselves from case “1 CA-CV 20-0425 FC” for knowing of Family Court Judge Bustamante’s admitted conflicts of interest, they claim ignorance to the State’s own evidential facts and accuse Mr. LeMay for not advising Judge Bustamante of her conflicts of interest with Bustamante & Kuffner, P.C.. Furthermore, the Court of Appeals found it necessary to resurrect Judge Portley from retirement to deliver the Court of Appeals decision.

As child support and spousal maintenance are current issues and based upon the Family Court’s 2020 Divorce Decree, Judge Bustamante’s ruling is as relevant today as the day she illegally delivered it.

Andrew LeMay is currently interviewing attorney’s to represent him in a civil lawsuit and is running a GoFundMe campaign to pursue legal action against the State of Arizona.

For more detailed information, marriage license, and links, go to the GoFundMe campaign below.

Do you feel civil court judges should be able to request a jury trial when they have a conflict of interest, or should the case be dismissed? 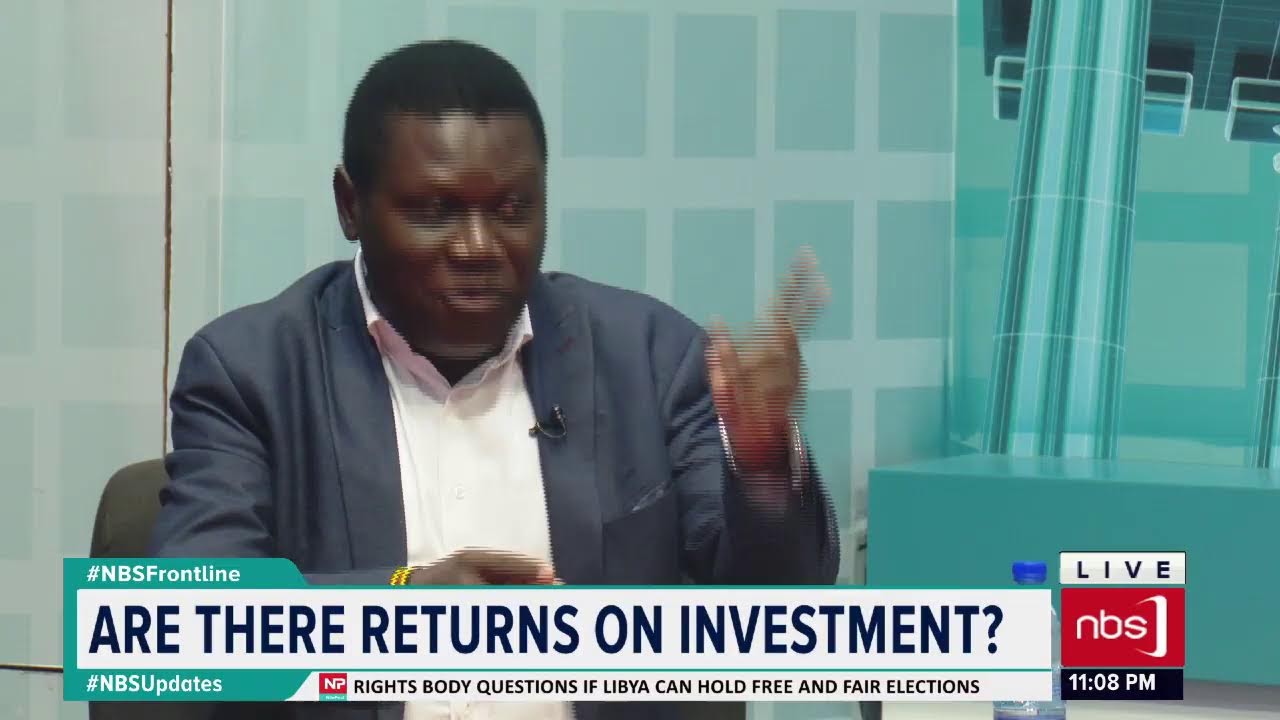 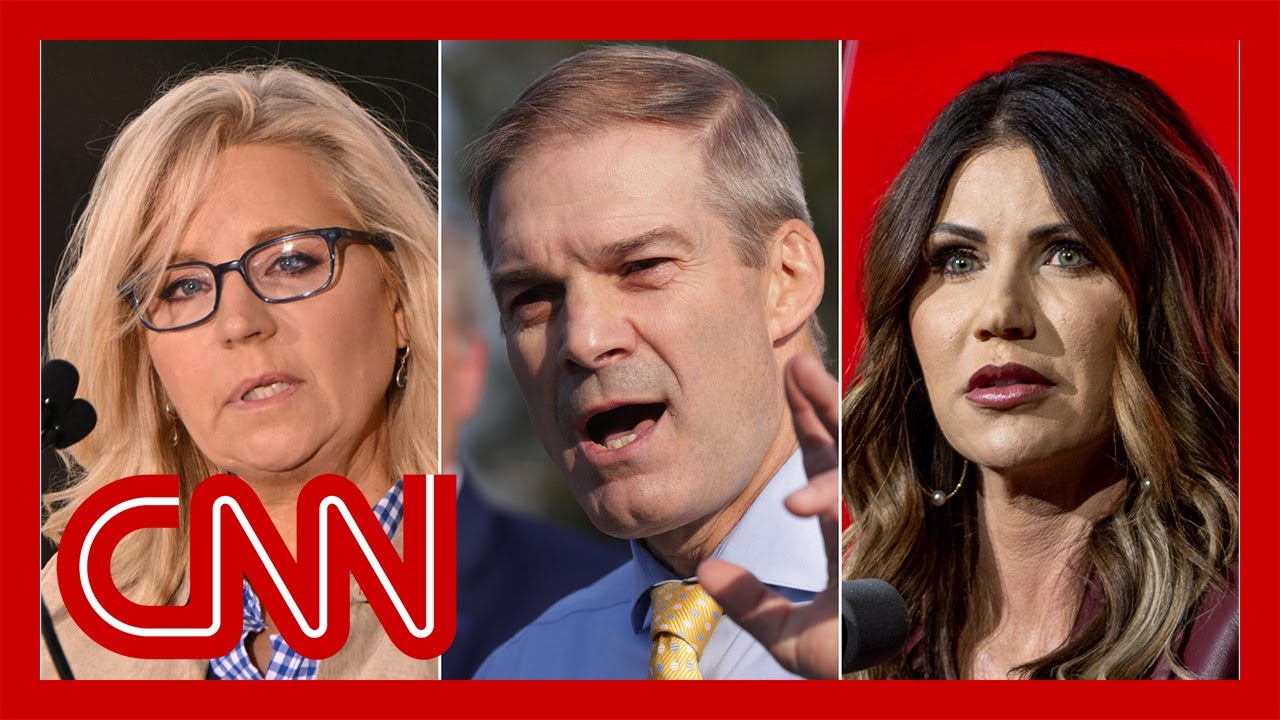 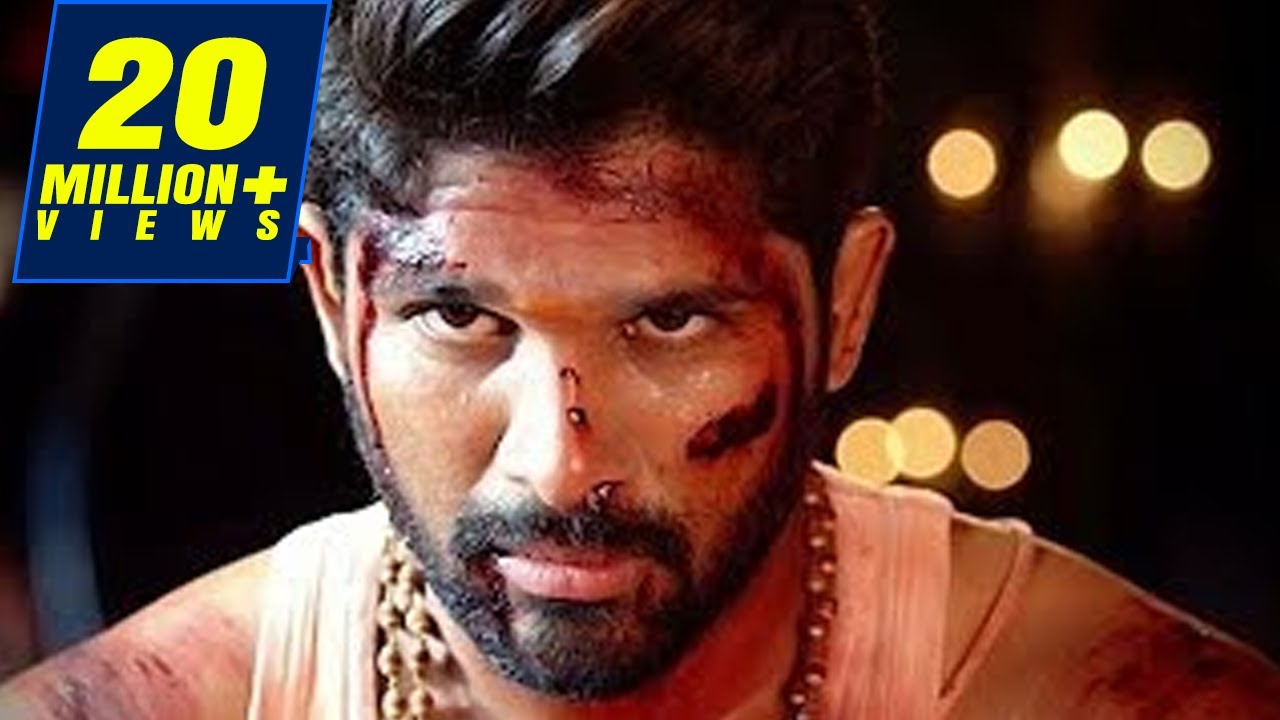 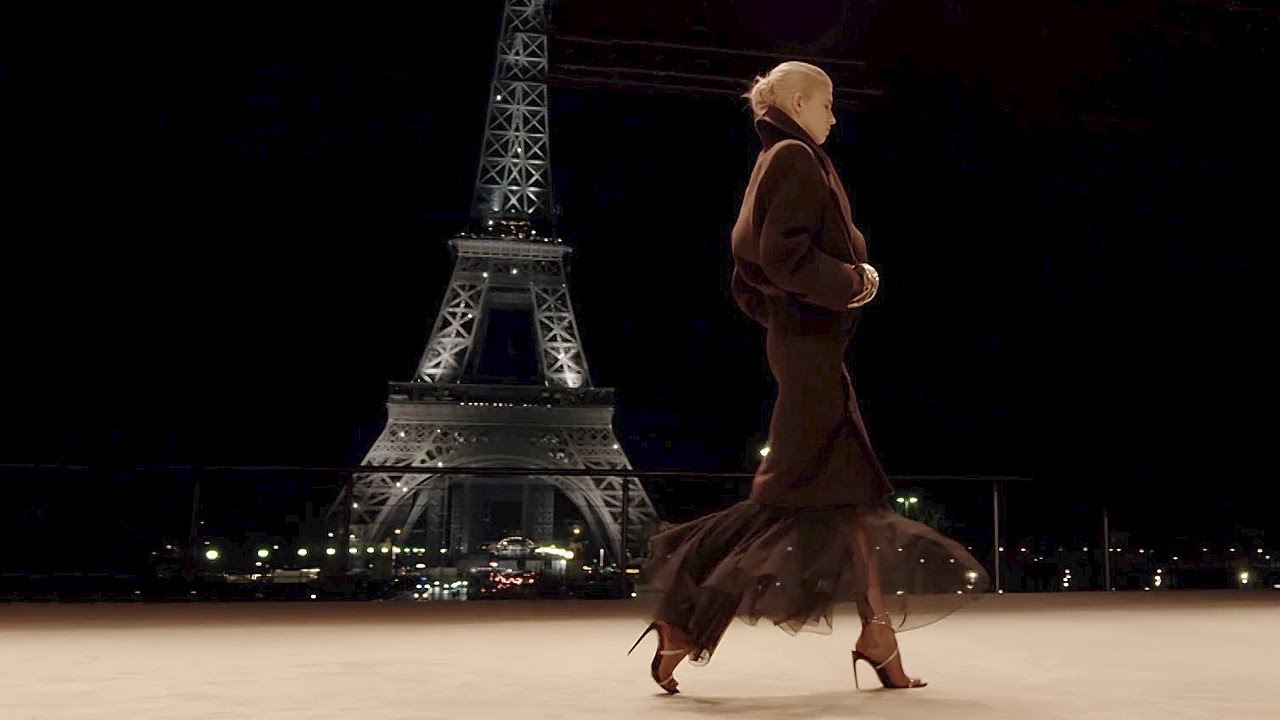